It’s hard to believe that Danica Patrick would have to court anyone for a sponsorship ever since the female NASCAR driver became the only woman to win an IndyCar race, lead laps in both the Daytona 500 and Indianapolis 500, and won the pole for the 2013 Daytona 500. However, her primary sponsor GoDaddy announced on Wednesday that it would be pulling out of NASCAR at the end of the season.

The Internet domain company did say it will likely continue working with Patrick on a personal services agreement, but the driver will need new representation on the track in 2016.

GoDaddy has been with Patrick in some form since 2007, and became her primary sponsor in 2010 when she raced in the IndyCar Series for Andretti Autosport. GoDaddy moved with Patrick to NASCAR, and is in its third year as primary sponsor of her No. 10 Chevrolet in the Sprint Cup Series.

“I’m sad. I’m a little surprised and I’m sad,” Patrick told The Associated Press. “But to say I didn’t imagine this was not a scenario would be a lie. It’s bittersweet.”

“It’s going to be really weird to think I won’t drive the bright green, can’t-miss-it car next year.” 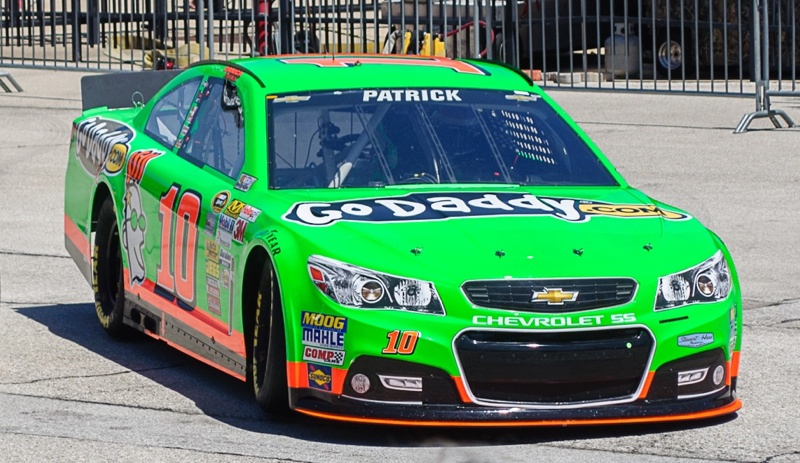 According to the AP, Phil Bienert, the chief marketing officer at GoDaddy, said it was strictly a business decision as data showed the company “we are past brand marketing in the U.S.”

GoDaddy certainly hasn’t been disappointed with Patrick’s performance on the track. The 33-year-old has two top-10 finishes this season and ranks 16th in points. Her two top-10s this year give her six for her career, most in NASCAR by a woman. 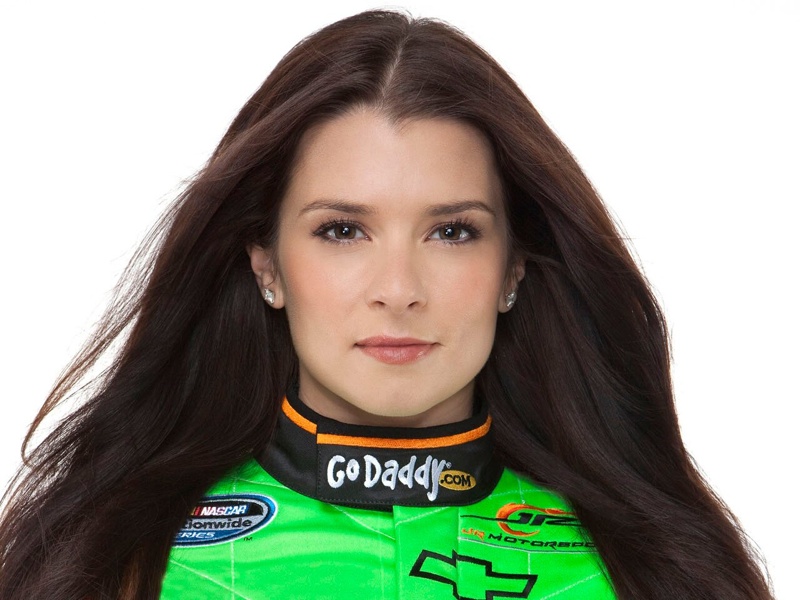 SHR has a deep roster of corporate partners, as does Patrick who has had at least two different companies featured on her car this year and has numerous personal services agreements with various products and brands. The list includes Coca-Cola, Chevrolet, Nationwide and Tissot.

“Nationally, maybe one of those is willing to step up to a larger level,” Patrick said. But she also noted the possibility for a new company to come aboard. Patrick has not been in this position since 2002 when she raced for Bobby Rahal in Toyota Atlantics.

“It’s a little bit scary and unfamiliar for me,” she said. “I’ve been very lucky as a driver to not have to worry about who is going to sponsor me.”

“Maybe there’s something out there that will be new and fresh, maybe reach a new demographic that both markets me and builds my brand.”