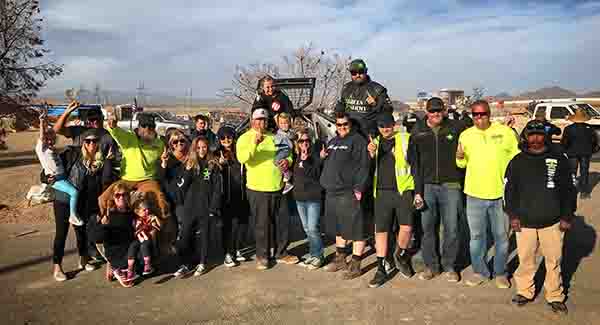 On the heels of another Class-1 win at the M.O.R.E. “Slash X Ranch” California desert race January 27, highly touted Justin Davis has been holding TRI-ACE Tire’s feet to the fire demonstrating their high technology and durability with the Mark Ma Dakar Rally off-road race tire. Davis who uniquely solo pilots, previously validated the tires’ durability and performance success by being the first ever off-road racer to place in a SCORE International race with TRI-ACE products when he took third in Class-10 at the 2017 Baja 1000. 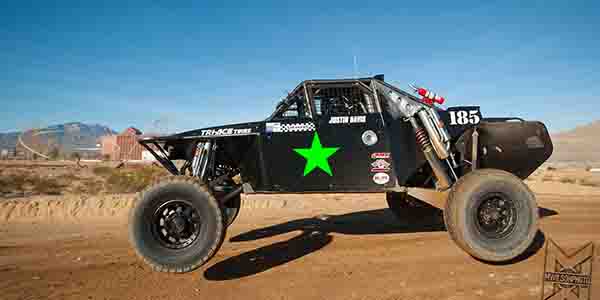 GREEN ARMY has committed to competing with TRI-ACE Tire products in the 2018 season and expects to be in many SCORE, S.N.O.R.E., M.O.R.E. and other race series including B.I.T.D’s Mint 400 in Las Vegas, March 7-11.

According to Jack Bidding who has developed TRI-ACE’s presence in desert racing said that the having the GREEN ARMY and Gaunt Motorsports team’s involved has significantly increased the demand for their tires so much so that their website crashed the day after the “Battle at Primm.”