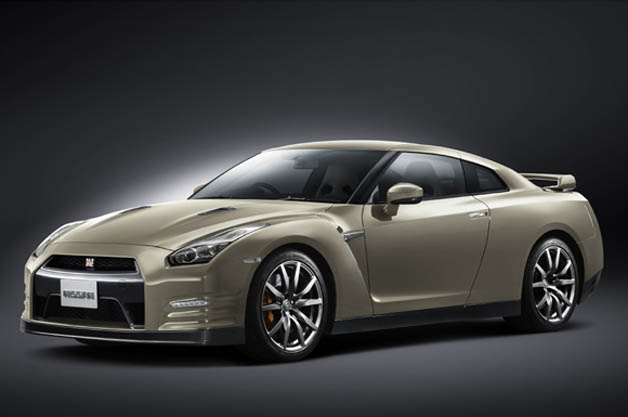 With Nissan steadily updating the GT-R since its release in 2009 as part of an effort to keep the model current, most of the upgrades get released in Japan first. Consequently, the host of upgrades being rolled out for the Japanese market right now should be present on the US-spec GT-Rs hitting showrooms later next year.

No profound changes will be made to the 3.8 liter twin-turbo V6, but a series of suspension and track oriented upgrades are coming. The damper rates shave been modified to facilitate better cornering capability, and the tires have been upgraded, in order to improve straight line stability. Upgraded braking and steering systems are intended as an improvement to give added stability and capability on the track.

The transmission will be re-calibrated in such a manner as to minimize vibration. The flywheel bearings and the transmission have both been altered in an effort to substantially reduce noise. The GT-R Track Edition by NISMO will also be coming to the US. It features substantially upgraded suspension components and special forged performance wheels by RAYS, not to mention Dunlop SP Maxx GT tires.

Also of note is the special 45th Anniversary Edition of the GT-R, which will be rolled out soon. Only 45 specimens will be built, all of which are to be sold in Japan. Commemorating 45 years from the release of the 1969 Nissan Skyline GT-R, the car will feature special badging and trim options. [youtube id=”pfX8r80avnc” width=”800″ height=”450″]