You see restored muscle cars all the time, crossing the blocks at auctions such as Mecum or Barret-Jackson, but how much do they really go for on the Internet? 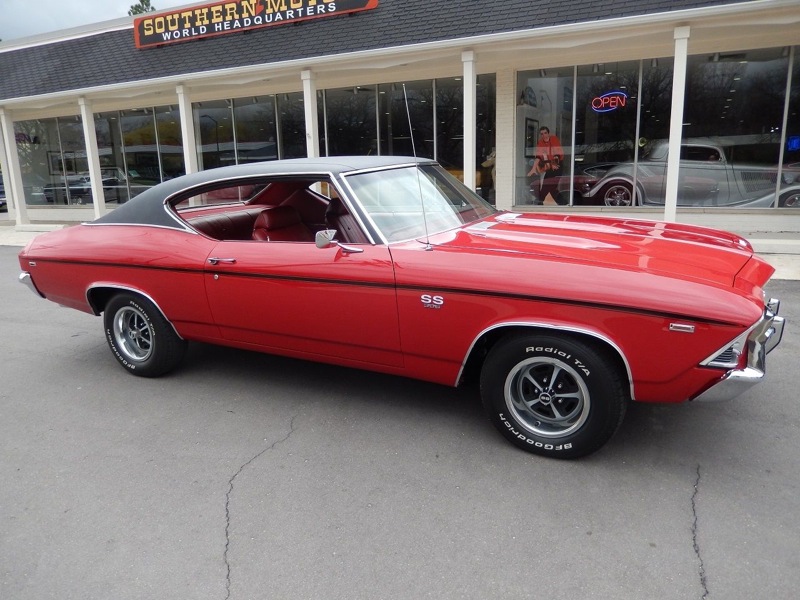 The Chevrolet Chevelle was built from 1964-1977 and featured three generations of model ranges. The Super Stock (SS) moniker was the Bowtie’s first attempt at entering the already hot muscle car arena. By 1965 Chevy had a big block engine in its stable with the Malibu SS. But success was fleeting as it didn’t have posi-traction to handle the torque from the big motor. By 1966, the Chevelle SS396 was launched with its own lineup of convertibles, sport coupes and the El Camino (pickup). Super Sports featured a standard 325-hp 396-cubic-inch Turbo-Jet V8 engine with an optional 350 or 375-horsepower version. 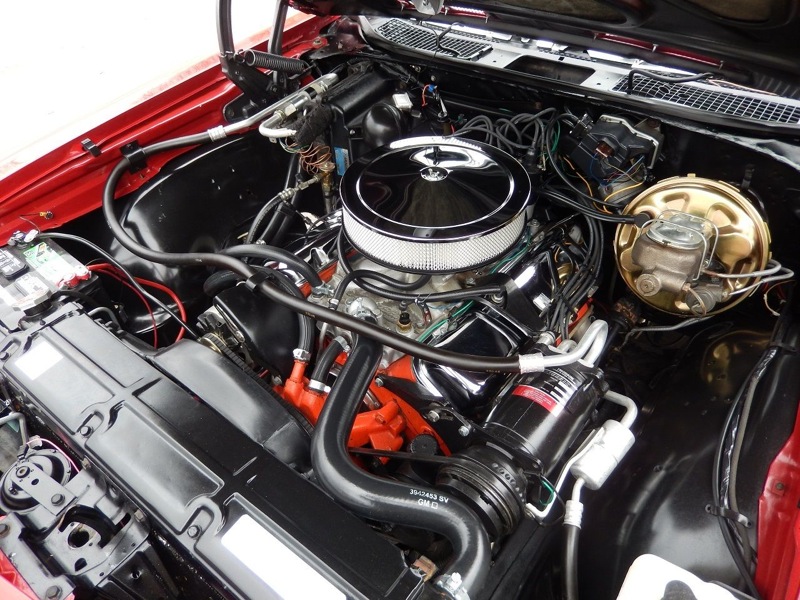 From the seller’s eBay auction: 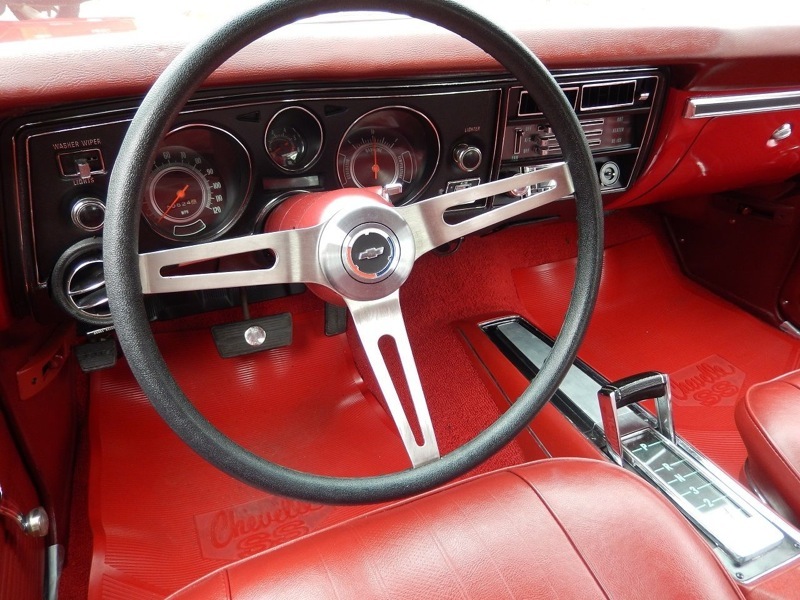