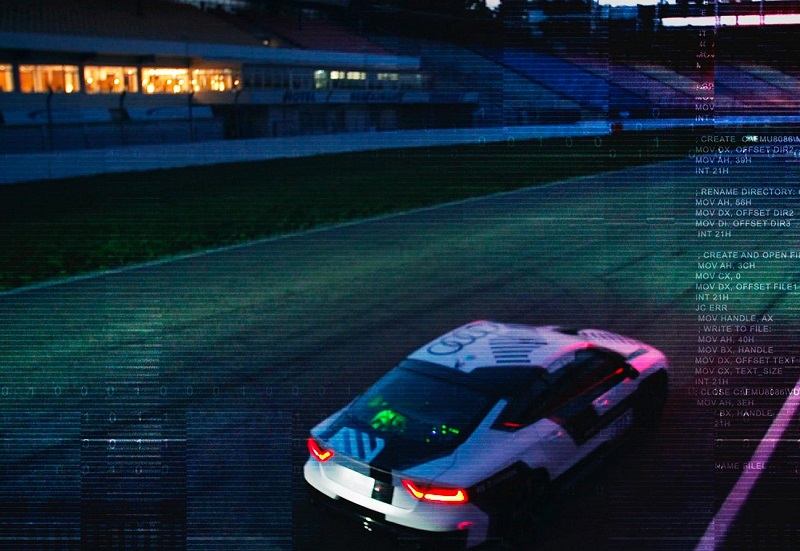 A driverless Audi RS 7 Sportback will tackle Germany’s Hockenheim circuit at race speed next week to underscore the potential of piloted driving technology. With the latest Audi developments on board, the concept car will drive autonomously to its physical limits with millimetre precision as an exciting sideshow for the German Touring Car Championship (DTM) finale on October 19.

As its sophisticated sensors guide it around the challenging circuit, the RS 7 Sportback piloted driving concept car will be approximately as fast as with a professional racing driver at the wheel. Tests conducted so far indicate that on the grand prix track a lap time of just over two minutes can be expected, and that the technology demonstrator should reach speeds of up to 149mph.

The performance will be broadcast live and exclusively on the Internet on October 19 starting at 12:45 pm onAudi MediaTV. More information will be available from Tuesday, October 14, at 2:00 p.m. here.