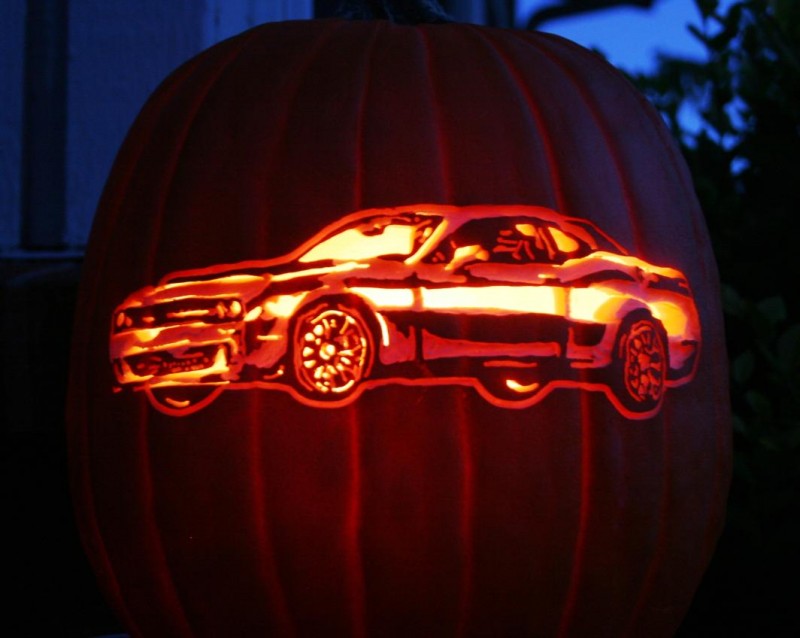 “Every Halloween, I get stuck carving some lame pattern into a couple of pumpkins. This year, I’m going to do something fun,” says Jason Lancaster, President of Spork Marketing. “I’m probably going to carve the Hellcat and explain to my family that there’s no replacement for displacement. That being said, the Golf R or classic Toyota pickup are more likely to end up in my driveway, so maybe I’ll do those instead.”

In addition to offering free downloads of the patterns for DIY-ers, We R Mopar, VW Parts Vortex, and Olathe Toyota Parts Center also commissioned a professional pumpkin carver to carve three faux pumpkins with each pattern. Those who prefer to keep their hands free of pumpkin slime and want a decoration they can display year after year can enter to win each of the three pumpkins on Facebook by visiting the respective retailer’s page.