By popular demand, and celebrating the new VED exemption rules for historic vehicles, H&H Classic Rallies is introducing a new category for pre-1974 classics on the 2nd Paris Madrid Rally (May 22-25, 2014). While the pre-war crews will again compete for the prestigious Charles Jarrott Trophy, inaugurated last year in honour of the British pioneer who led the infamous Paris-Madrid Race of 1903, the post-war classics will have a special award of their own. 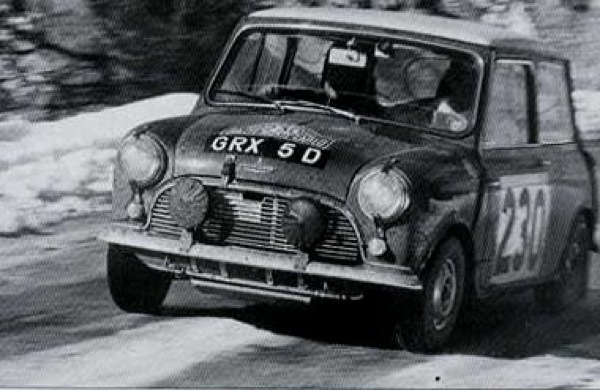 Several classic entries have already been received, including a 1960 Triumph TR3, a 1953 Fiat 1100-103 A and an American crew in ‘GRX 5D’, the famous Mini Cooper S which Paddy Hopkirk and Henry Liddon drove to third place on the 1966 Monte Carlo Rally, only to be disqualified on dubious technical grounds by the patriotic rally organisers.

As last year, the 2014 event will start from the Trianon Palace in Versailles, but an improved route will travel via Limoges and Pamplona, to finish at Alcala de Henares, a medieval World Heritage site on the outskirts of Madrid, famed as the birthplace of Miguel de Cervantes, author of Don Quixote. 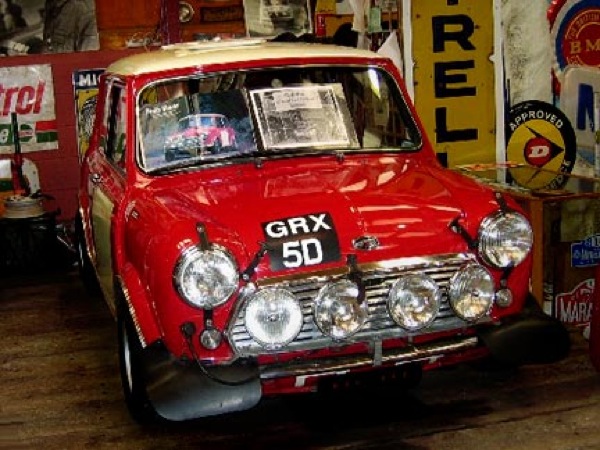 Last year’s rally was won by Alastair Caldwell and Catriona Rings in a 1938 Alfa Romeo 6C, and it will be interesting to see whether this year’s classic entries can keep up with the vintageants. The event has been designed to give every competitor an equal chance of winning.

With a 10 percent discount for three-car teams, the entry fee includes accommodation (with breakfast) for the nights of May 22-25 inclusive, group dinners (including the gala prize giving), parking, breakdown support, rally plates, road book, finishers’ awards and prizes. More details may be found at www.hhclassicrallies.com.