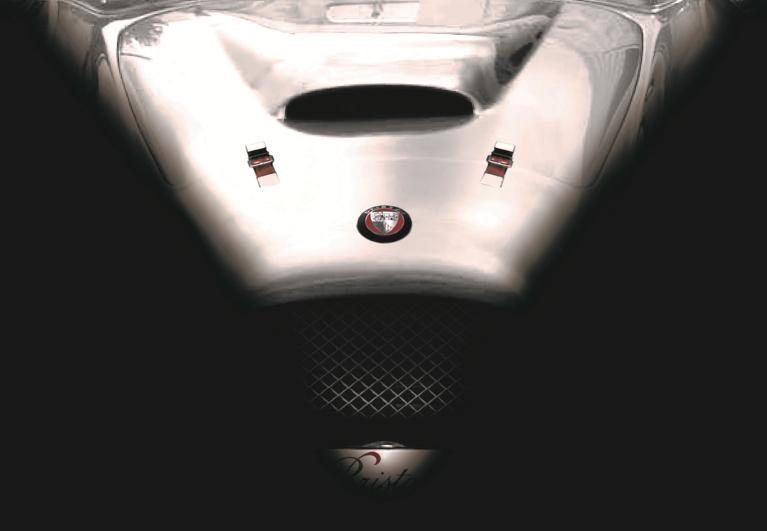 Ionic British carmaker, Bristol Cars, makes the second in a series of announcements today about its first new car in more than a decade, codenamed Project Pinnacle.

Project Pinnacle, which is set for launch later this year, will be a 70th anniversary celebration model, referencing Bristol Cars’ rich heritage and executed as a modern take on the best of British craftsmanship, engineered to excite and satisfy as a high performance Bristol car.

Bristol Cars is deeply proud to announce that the machinery underpinning this high performance new vehicle will be a BMW powerplant. The result will be a sublime British sportscar with characteristics cultured uniquely for the first new Bristol since 2004.

Bristol Cars was bought in 2011 and millions of pounds are being invested in the business by the newly-formed Bristol Automotive Group, with new products, strategic partnerships and technologies, a specialist new Parts, Service and Restoration facility in Brentford, West London and an additional showroom on Kensington High Street.

Further details on Project Pinnacle, now confirmed as benefitting from the marriage of a BMW powerplant to the new Bristol car will be the subject of future announcements.