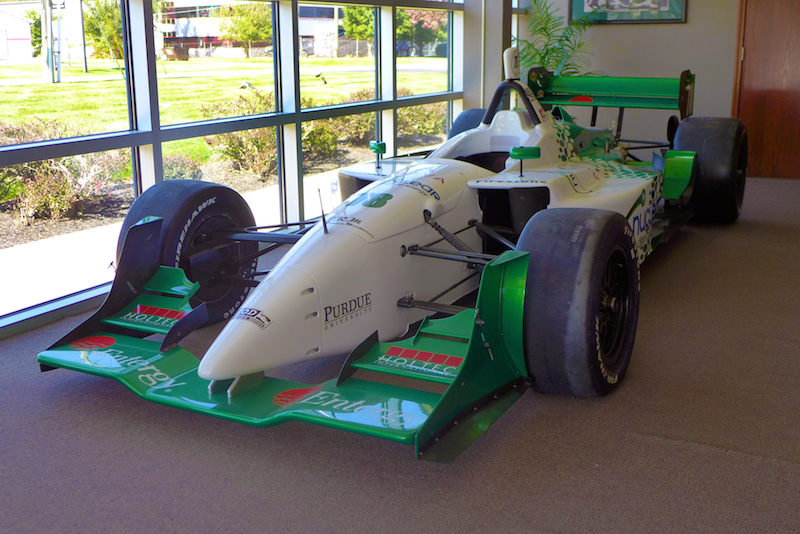 The assets of HVM Racing, an Indianapolis-based racing team that competed in the Champ Car series and IndyCar series from 2008-2012, will be auctioned on Thursday, November 19, according to Key Auctioneers.

Among the items to be auctioned are two of its Indy cars, a semi and two transporters.

The team’s original incarnation was as Bettenhausen Motorsports. After Tony Bettenhausen Jr. was killed in a 2000 plane crash, the team was sold to Keith Wiggins and others. Cedric the Entertainer was a one-time owner. Drivers for the team have included Helio Castroneves, Ryan Hunter-Reay, Patrick Carpentier, E. J. Viso and Simona de Silvestro and others. 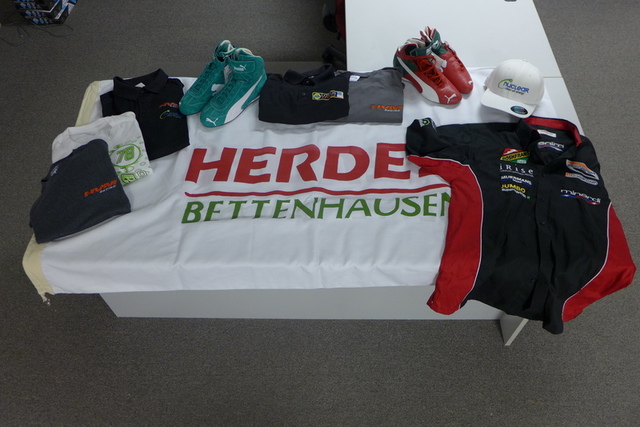 The auction will feature three rings, and will include racing memorabilia of HVM Racing and other IndyCar teams (photos, t-shirts, polos, jackets, racing suits, helmets, shoes and more), as well as HVM hospitality materials, tools, metal fabrication equipment, radios, computers and other equipment.

The wide array of items being auctioned is expected to attract both racing professionals and fans.

The complete inventory and photos of the items can be found on Key Auctioneers’ website.

Online bidding will also be available. An inspection of items will take place on site from 10 a.m. to 2 p.m. on Wednesday, November 18.

Full disclosure: This writer was once a member of the HVM-Herdez Champ Car team in the mid-2000s. It’s a sad end to a team with such a long and somewhat successful history in IndyCar racing. I have been close to this team since the early days after Bettenhausen’s plane crash, and many of the team’s former employees have gone on to major roles throughout motorsports. This was one of the last IndyCar teams to be based on Gasoline Alley,  just a short distance from the Indianapolis Motor Speedway. The team was always an underdog, but for a brief period with drivers like RHR, they had some success at the top of the timing sheet. When it was sponsored by the Mexican food giant Herdez, the team enjoyed one of the best hospitality tents in the paddock and would often be seen partying later into the evening than the race winners. So long, HVM.