Holley has announced big news for NMCA Factory Super Car drivers, who now have more to race for than ever. The first racer to crack the magical seven-second barrier will receive $5,000 from Holley EFI, and the next four will be awarded $1,000 Holley product certificates.

If the first racer that breaks into the elusive seven-second zone is also running Holley EFI, he’ll pocket another $5,000 bonus. Aside from the potential $10,000 payday for the barrier breaker and the $1,000 product certificates for the next four through the seven-second door, all five drivers will also receive Holley EFI 7 Second Club jackets to commemorate their achievement.
“Holley EFI’s 7 Second Club has added incredible excitement to one of the premier NMCA categories for 2018,” said Steve Wolcott, president & CEO of NMCA. “Factory Super Car racers are stepping up their games to compete for big money and the ultimate Big-3 bragging rights that come with an NMCA world championship.” 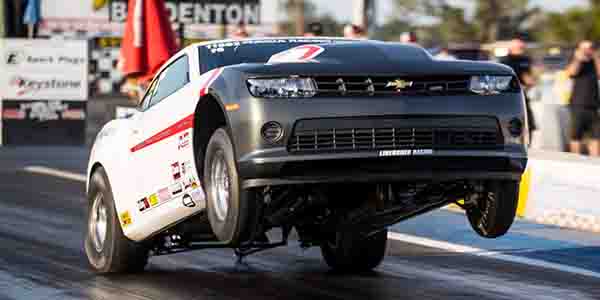 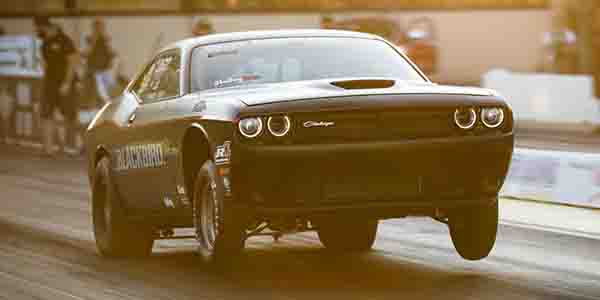 “This is a great program that everyone at Holley is really excited about,” said Holley Director of EFI Business Development Robin Lawrence, who drew huge cheers at the 2017 NMCA Awards Ceremony in Indianapolis when he revealed the big news. “The first seven-second run can be in qualifying or eliminations. It just has to be at an NMCA event, and the car has to pass tech by NMCA officials.” 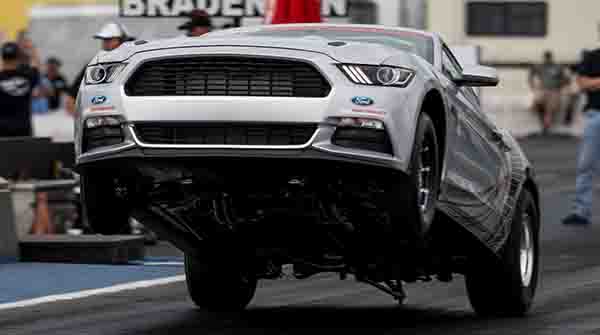 Evoking the great factory battles of the 1960s, these Stock Eliminator-type vehicles from Detroit-based OE manufacturers have already dipped deep into the eight-second zone and are closing in on a history-making seven-second blast more and more all the time.
Show Full Article