Achieving a milestone more than 65 years in the making, Honda Motor Co., Ltd. today announced production of its 300-millionth motorcycle. The milestone bike is a Honda Gold Wing produced at the company’s Kumamoto Factory in Japan.  Honda will celebrate the 40th anniversary of the iconic Gold Wing in 2015.

Honda began mass production of motorcycles in Japan in 1949 when it built the Honda 98cc Dream Type-D.  Today, Honda produces motorcycles, ATV’s and side-by-sides at 32 plants in 22 countries, including two plants in North America.

In 1958, Honda introduced the Honda 50, known globally as the Super Cub, which would go on to revolutionize the industry.  This iconic bike paved the way for Honda’s expansion into the U.S. in 1959 and Canada in 1969. The Super Cub, which has sold nearly 90 million units globally since its inception, was the focus of a mid-1960s advertising campaign, ‘You Meet the Nicest People on a Honda,’ that played a major role in the transformation and growth of the U.S. motorcycle market.

In the 1960s, Honda became the best-selling motorcycle brand in the U.S. and the world, leading to the establishment of Honda of America Mfg. and the company’s first U.S. production facility, the Marysville Motorcycle Plant.  The plant, which opened on September 10, 1979 in Marysville, Ohio, produced both motorcycles and all-terrain vehicles (ATVs) until 2009.  Production of ATVs has since shifted to Honda of South Carolina Mfg. (HSC) in Timmonsville, South Carolina.

The successful startup of motorcycle production at Honda of America Mfg. in 1979 was soon followed by the auto production at the Marysville Auto Plant in 1982. Motorcycle production continued in Ohio until 2009 and planted the seeds of manufacturing expertise that has led to many Honda facilities across North America. Today, Honda operates 17 major manufacturing facilities in North America, producing a wide range of Honda and Acura automobiles, automobile engines and transmissions, Honda all-terrain vehicles and side-by-sides, power equipment products and the HondaJet light jet. 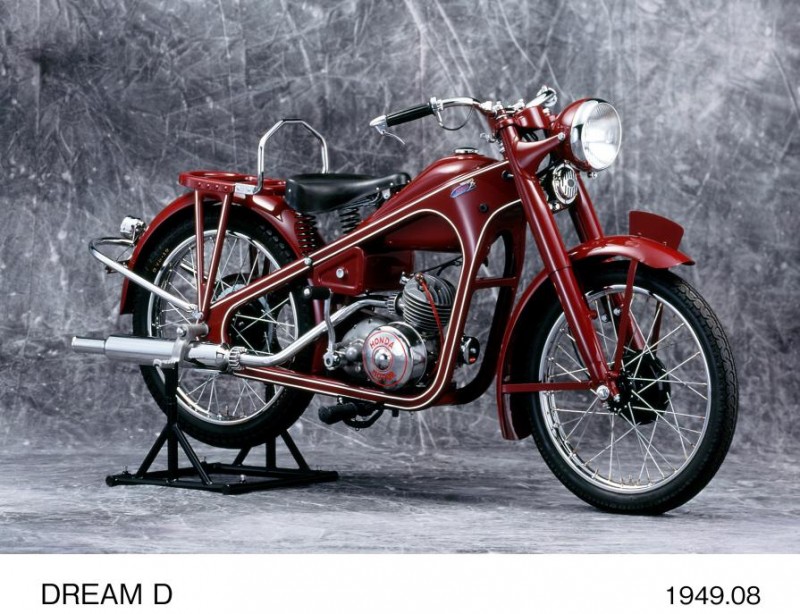