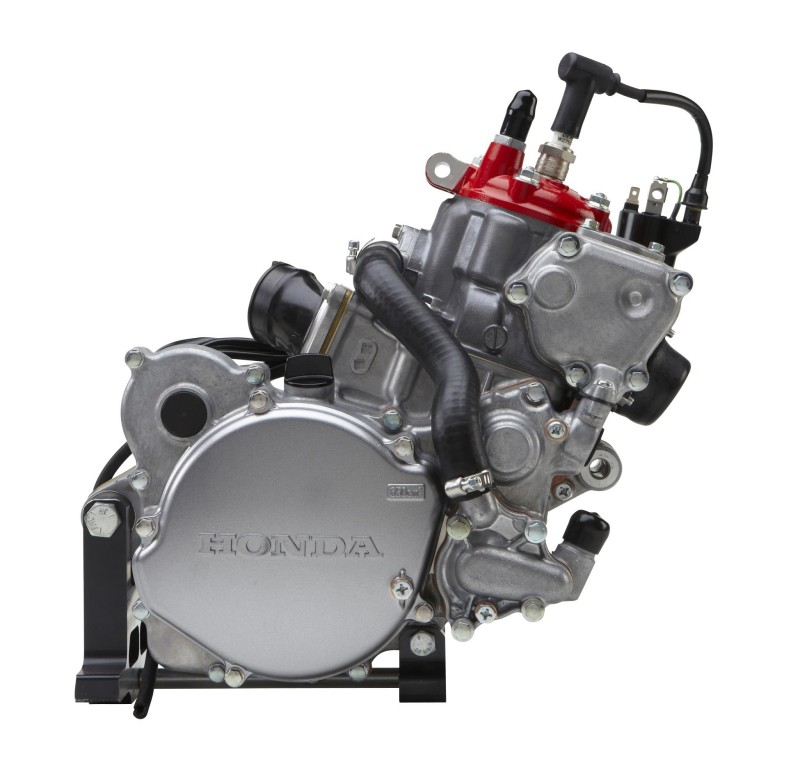 HPD racing engines covering every racing discipline from the entry-level karting and Quarter Midget categories to the 2014 Indianapolis 500-winning HI13RT Indy Twin-Turbo V6 will be featured in the display.

In addition to nine different HPD racing engines, the display will include an HPD B-Spec Fit – popular in a variety of amateur club racing categories and rallying – and a replica of the Honda Dallara DW-12 driven to victory at this year’s Indianapolis 500 by champion driver Ryan Hunter-Reay

“HPD has long championed a logical development ladder system for young drivers in all forms of motorsports,” said Art St. Cyr, president of HPD.  “The HPD engines and cars on display at SEMA demonstrate this commitment, from four-stroke Quarter Midget engines for our youngest racers to Ryan Hunter-Reay’s Indy-winning chassis, with cutaway bodywork to show the Honda engine that helped make his victory possible.”

Other HPD engines featured at SEMA will include:

In addition to the full range of HPD racing engines, the display will showcase the wide range of Honda-powered racing cars found at race tracks around the country, from the B-Spec HPD Fit that has competed, and won, in both SCCA and NASA club racing, to the cutaway of Hunter-Reay’s Indy-winning car, featuring the Honda HI13RTT Indy V-6 engine that powered the Andretti Autosport driver to victory in the Indy 500.