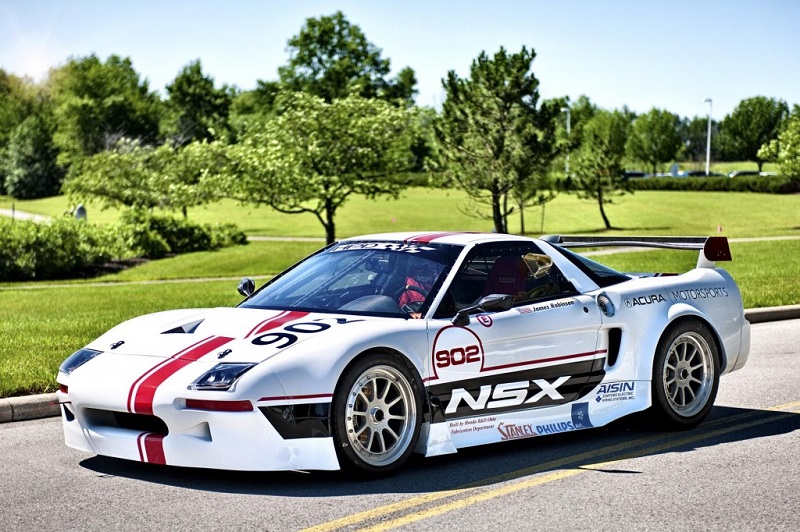 Honda is racing seven vehicles this year in the annual Pike’s Peak Hill Climb, which will commence this weekend. Represented in most categories, with a cadre of cars, a motorcycle, and an ATV, Honda is also a long time corporate sponsor of the event. However, what’s making headlines is one of its entries- a first generation NSX. The move is likely to promote the debut of the next generation revival of the NSX nameplate; the hybrid V6 NSX is slated to arrive in 2015. Honda raced an original NSX in 2012 as well, using a twin-turbo V6 variant.

Honda’s remaining car entries include an Unlimited-class racecar, as well as the S3700 time-attack car, which is based off of the Honda S2000. Honda is also racing two Fits, including a gasoline powered and an all-electric variant. Rounding out the Honda team is a CBR600RR, which will compete in the motorcycle class, and a TRX450, competing in the ATV class.

The Pike’s Peak Hill Climb is the second oldest continuing annual motorsports event in the United States. The racecourse is 12.42 miles long and contains 156 turns, coupled with an elevation climb of nearly 5,000 ft. The race finishes 14,100 ft. above sea level atop one of the tallest mountains in the lower 48.