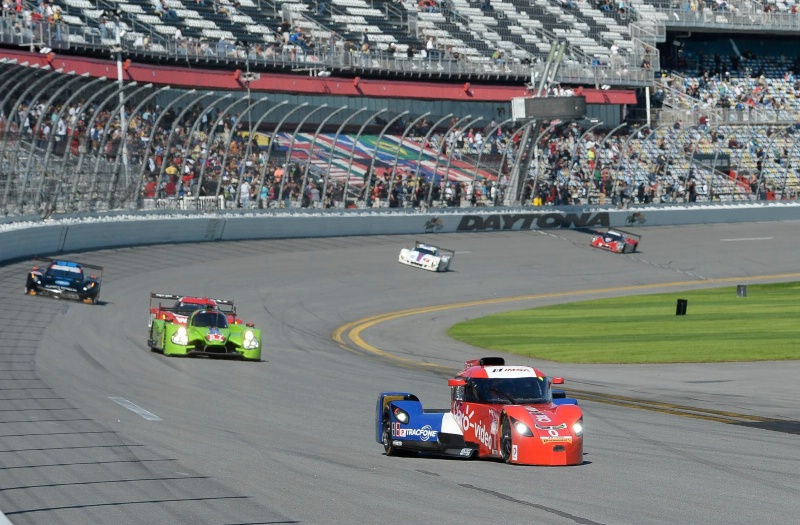 The IMSA and ACO have announced their intentions to extend a technical and administrative partnership through at least 2020. This will include imminent regulation changes within the IMSA to conform to the ACO’s regulations, Ostensibly, the IMSA will be given some input into the decision making process as well.

Specifically, starting at the Rolex 24 race next year at Daytona, the Tudor United SportsCar Championship will conform to regulations set forth by the Automobile Club de l’Ouest (ACO,) the governing body of the 24 Hours of LeMans.

In short, the announcement means that the current GT LeMans class will shift stance to conform with LeMans GTE regulations, and the GTD class will conform to FIA GT3 class regulations.

The move is ostensibly in an effort to attract more manufactures to the series. By shifting regulations to conform more with regulations used in international competition, it becomes easier for the manufacturers to  field cars in IMSA events, slashing development costs for potential manufacturers.

In a similarly timed announcement, it has also been confirmed that the Asian LeMans Series has struck a similar deal with the ACO.