From humble beginnings as an RAAF airplane mechanic during World War II, Sir Jack Brabham shaped the Formula 1 world with his love of cars and his passion for the racetrack. 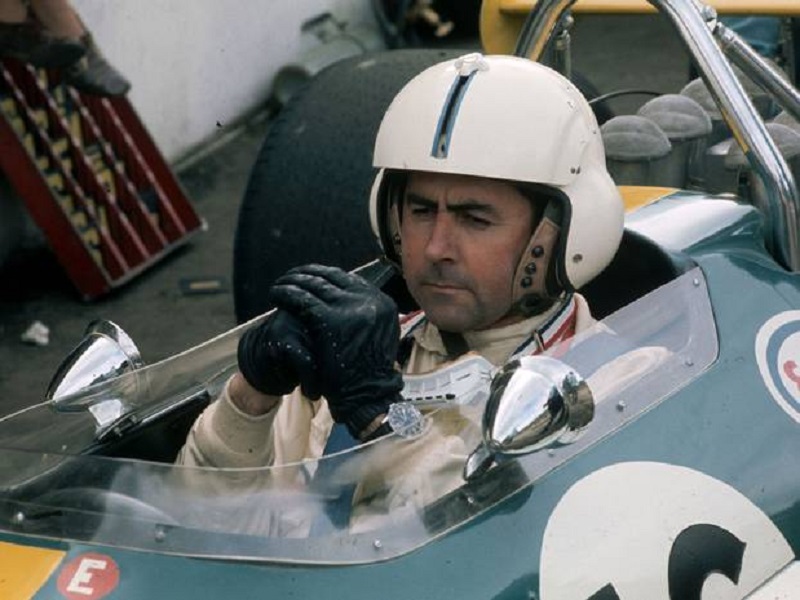 Jack Brabham lived an incredible life, and his legacy in Motorsport will be long lasting. He remains the only man to ever win the Formula 1 World Championship in a car he built. He won the Formula 1 Driver’s Championship three times- 1959, 1960, and 1966. The 1966 victory is of particular consequence, due to the fact that the car was constructed and built by his own, eponymous Brabham Racing team, with his own design and expertise. The list of notables and dignitaries paying tribute is long, but Ron Dennis summarizes Brabham’s legacy particularly well,

“When I started out in Formula One in the late 1960s, I worked first for Cooper and then for Brabham. Even as a callow youth, I could recognise greatness when I saw it, and I’ll always regard it as an honour and a privilege to have worked for Sir Jack. I learned a lot from him too.”

While three world championships is more than most drivers could ever dream of accomplishing, what really set Jack apart from the greats of his generation was his technical aptitude and his status as a great visionary of automotive engineering and design.

Brabham gained a reputation for engineering brilliance and innovation. Throughout the 1960s, his racing team in Surrey built over 500 Formula 1 cars and prototypes. Brabham’s breakthrough design came in 1966, as Formula 1 moved to a new engine formula. Rather than design an engine for outright power, Brabham chose reliability. He stuck with a V8 design when many competitors were embracing V12s, and he persisted in trying more unconventional methods and parts. His efforts paid off, as he won four races in a row, and won the World Championship for that year.

Brabham continued racing until the age of 44, retiring at the end of the 1970 season, though he still managed to finish in a respectable 5th place. His Brabham Racing team continued to be successful until the 1980s and was dissolved in the early 1990s.

After having been knighted for his services to Motorsport in the 1970s, Sir Jack Brabham remained active in racing into the 2000s. He passed away on May 19th after a long battle with kidney disease. The government of West Australia has elected to give him a state funeral. His legacy will continue, however, especially through the careers of the many drivers he has inspired, and his three sons Geoff, Gary and David.