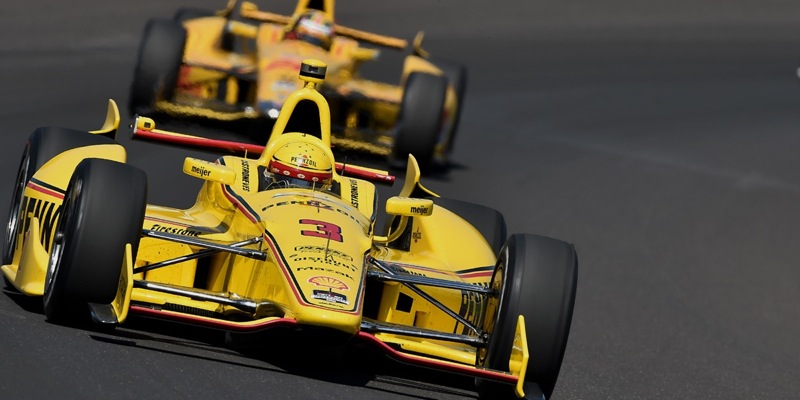 IndyCar has announced that testing regulations would remain as published in the Verizon IndyCar Series rulebook, with March 13 designated the opening of team on-track and wind tunnel testing of the full-size Chevrolet and Honda road/street course and short oval aerodynamic bodywork kits.

With the recently cancelled event in Brasilia, Brazil, which was scheduled for March 8, many in the paddock thought there may be another race added to the schedule. But last week series officials said that there would not be a substitute race after all.

A Promoter Test is scheduled for March 16-17 at Barber Motorsports Park, and the season-opening Firestone Grand Prix of St. Petersburg on March 27-29 will mark the competition debut of the aero kits.

Additionally, a Promoter Test is scheduled for May 3 on the 2.5-mile Indianapolis Motor Speedway oval for the debut of the speedway aero kits. The first practice session for the 99th Indianapolis 500 Mile Race is May 11.

Per IndyCar rules, an entrant is allotted a maximum of 10,000 miles for use in all team tests, Promoter Tests and race events during that span. Testing mileage accrued through March 5 will come from each entrant’s remaining allocation from the 2014 race season.