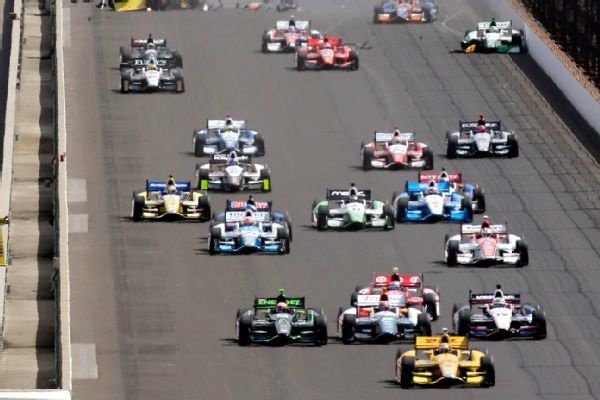 “The Verizon IndyCar Series calendar represents another step forward in our strategy to grow the series,” said Mark Miles, CEO of Hulman & Co., the parent of IndyCar and the Indianapolis Motor Speedway. “There were several factors that led to the positive momentum we experienced in 2014 and we will continue to execute on those initiatives – continuity in our broadcast schedule, strategic growth of our schedule and improvements to how we promote our events. The continued support from our television partners at ABC and NBCSN, and the ongoing collaboration with promoters, teams and sponsor partners gives us a lot of confidence about our future.” 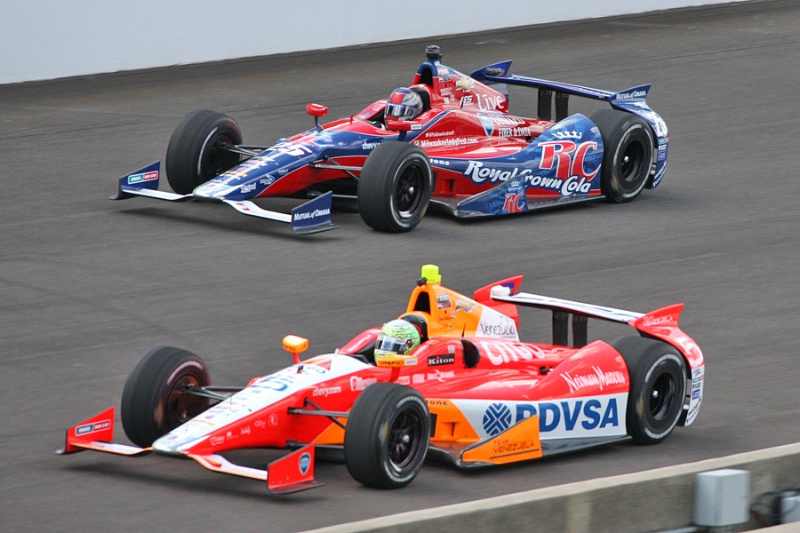 Sonoma Raceway will host the Verizon IndyCar Series’ season finale (Aug. 30, NBCSN), marking the first time an Indy car championship will end the season on a road course, dating back to the 2007 Champ Car finale at Mexico City.

The Month of May at the Indianapolis Motor Speedway will kick-off again with the Angie’s List Grand Prix of Indianapolis (May 9, ABC) and will be followed by Indy 500 qualifications (May 16-17, ABC)  before the month culminates on Memorial Day weekend with the 99th Running of the Indianapolis 500-Mile Race (May 24, ABC) on the famed 2.5-mile oval. Carb Day activities on May 22 will be broadcast live by NBCSN.

Pocono Raceway (Aug. 23, NBCSN) returns to the Verizon IndyCar Series schedule at the tail-end of a summer four-race oval swing that is highlighted by a return to Auto Club Speedway (June 27, NBCSN) as well as short oval events at the Milwaukee Mile (July 12, NBCSN) and Iowa Speedway (July 18, NBCSN).

The Detroit Belle Isle Grand Prix returns as a doubleheader event (May 30-31, ABC) and is followed on the calendar by a night race at Texas Motor Speedway (June 6, NBCSN). The race on Streets of Toronto has moved (June 14, NBCSN) to accommodate the Pan American Games, and Mid-Ohio Sports Car Course (Aug. 2, NBCSN) returns to its familiar date on the calendar. 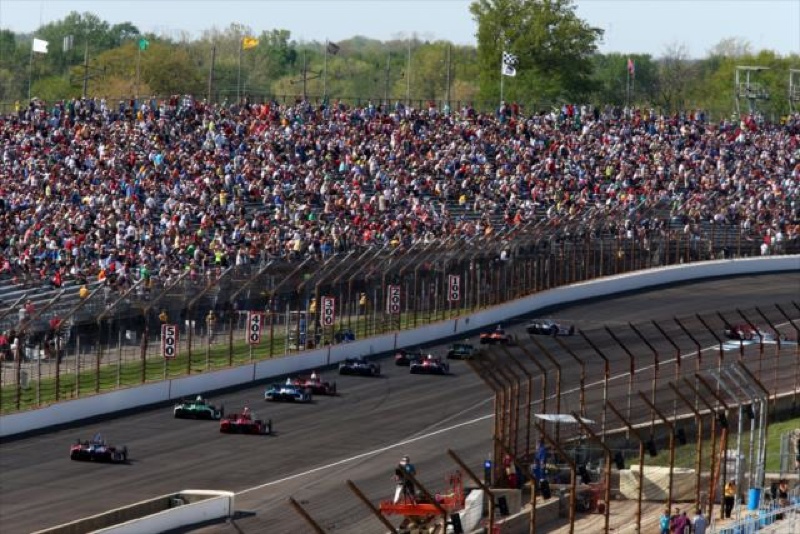 All races will be broadcast on radio by the IMS Radio Network through its affiliates, including SiriusXM Satellite Radio.