Tony Kanaan will appear on The Dave Despain Show on MAVTV, Sunday October 12 at 8 p.m. The show will repeat at 11pm. 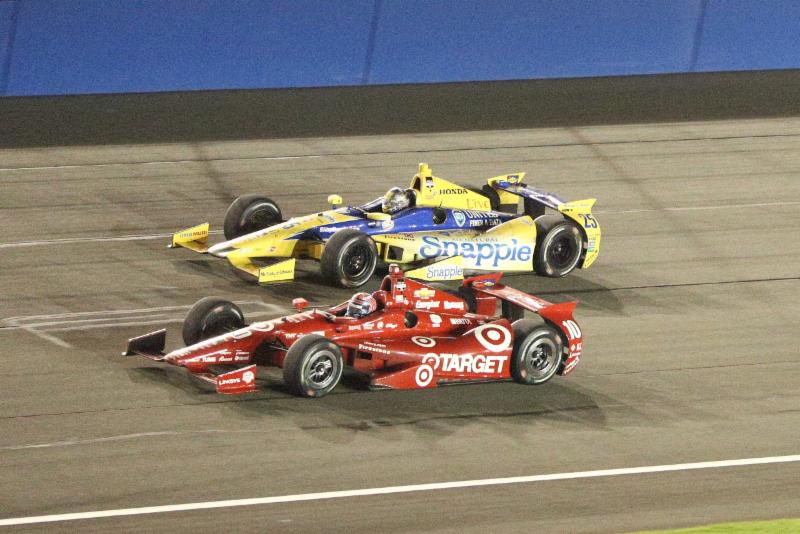 Kanaan won the 2013 Indy 500 in record style as well as the 2004 Verizon IndyCar Series championship. In 2004, he completed an astonishing 3,305 laps, making him the first IndyCar Series driver to complete every possible lap in a season. He also led 889 laps in 13 separate races to establish an IndyCar Series record.

Tony Kanaan is also the only driver to lead the Indianapolis 500 in each of his first 7 starts, and won his first race on his 12th attempt. Kanaan has a total of 15 Verizon IndyCar Series race victories. He has also competed in both the 24 Hours of Le Mans, the 24 Hours of Daytona and the 12 Hours of Sebring.

Kanaan is friends with former IndyCar Series driver Dario Franchitti, and with the late Dan Wheldon who was killed while competing in the 2011 IndyCar race at the Las Vegas Motor Speedway while Kanaan was leading the race. On the Borg Warner Trophy, which features the likeness of each Indy 500 winner the three friends appear on consecutive order as follows: 2010 (Franchitti), 2011 (Wheldon), 2012 (Franchitti) and 2013 (Kanaan). 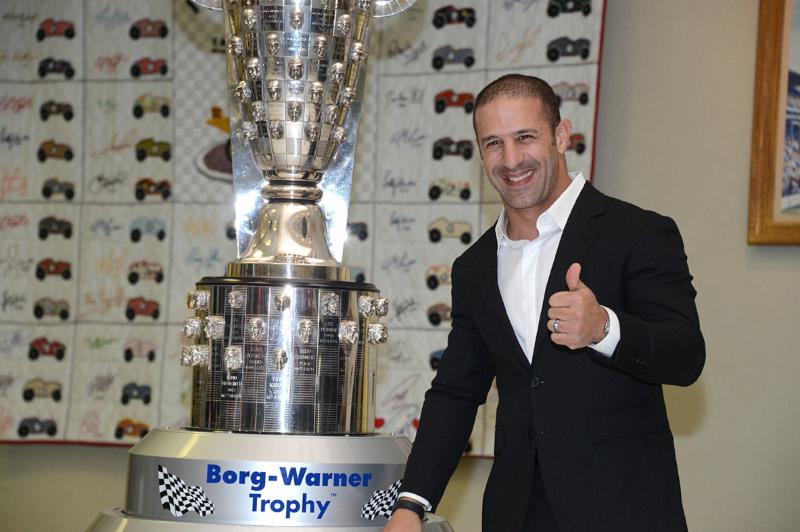 After Franchitti suffered career-ending injuries in a crash, Kanaan took over Franchitti’s #10 Target Dallara DW12-Ilmor-Chevrolet, driving to victory on a hot August night in the MAVTV 500 at the Auto Club Speedway in Fontana to give Chip Ganassi Racing its first win of the 2014 season.