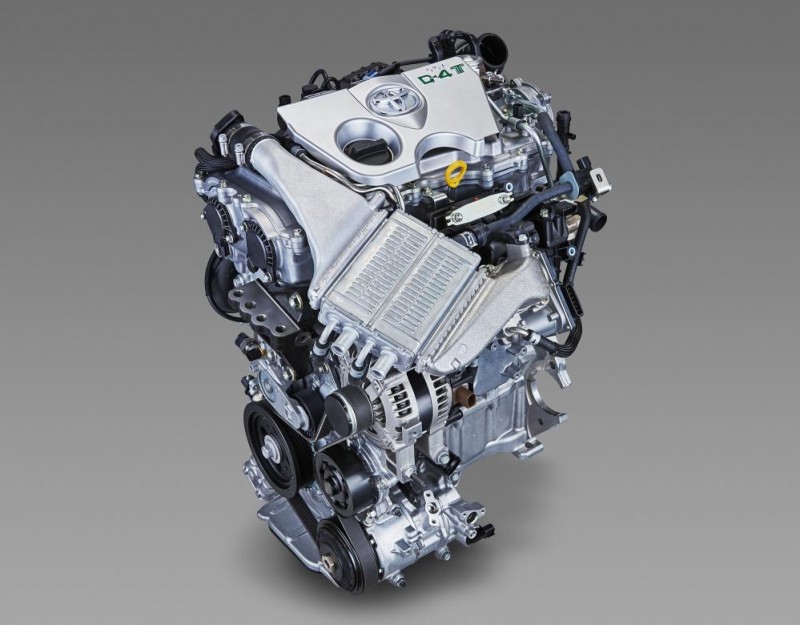 Ford’s 1.0 liter three cylinder EcoBoost engine(shown below) has been one its strongest performers, especially in overseas markets. However, the Blue Oval is not alone it its pursuit of turbocharged power in the 1.0-ish liter range. A host of other manufacturers are pursuing the combination, though Ford seems to be getting all of the attention.

A single scroll turbocharger pressurizes the intake, aided by an innovative new integrated water-cooled exhaust manifold to optimize exhaust temperature, thus enabling the intake system to remain cooler; the intercooler does appear to be comparatively smaller on this engine. According to Toyota, the engine delivers “responsive acceleration and maximum torque across a wide rpm range,” likely due to a reduction in turbo lag from the aforementioned system.

Toyota here employs their advanced direct injection technology, aided by what they refer to as “improved combustion speed by creating a strong tumble flow (a vertically-rotating swirl) inside the cylinder.” Continuously variable valve timing is also employed, and valve timing can be specially manipulated in order to allow the engine to run on the Atkinson cycle to improve fuel efficiency.

Toyota claims the engine is capable of around 36% thermal efficiency. This is rather impressive, considering the frequently cited optimum thermal efficiency value for a four-stroke engine is around 35%. Toyota employs a 10.0:1 compression ratio for the new engine- the same as Ford’s EcoBoost.

The engine is currently only planned for production in Japan, planned for use in the company’s Auris hatchback; however, will likely make its way overseas within due time. Toyota also employs 1.3 liter four cylinder and 1.0 liter three cylinder engines in their European models, neither of which have yet come to the United States.

In terms of comparison to other engines of its class, including Ford’s 1.0 EcoBoost, the 8NR-FTS is a strong performer. The EcoBosot three, smaller by 200 cc, does outpower the Toyota though, with 123 horsepower to the Toyota’s 116; though the tuning on these engines can and likely will vary power outputs considerably throughout their lifetimes. 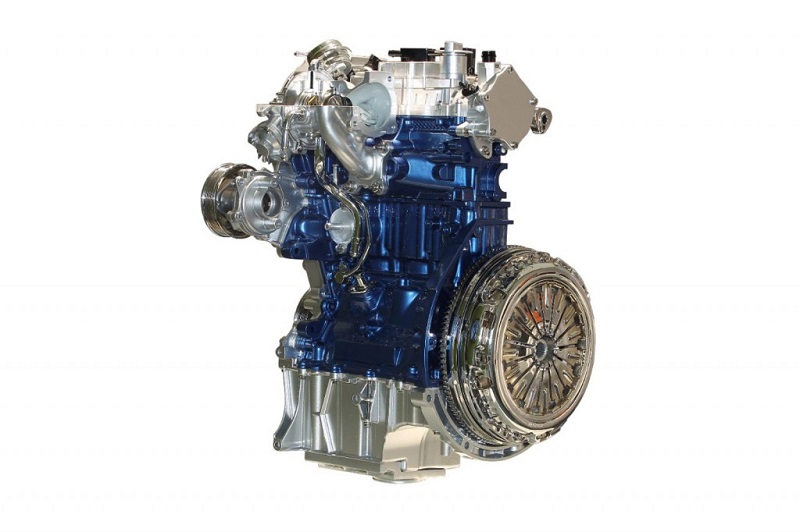