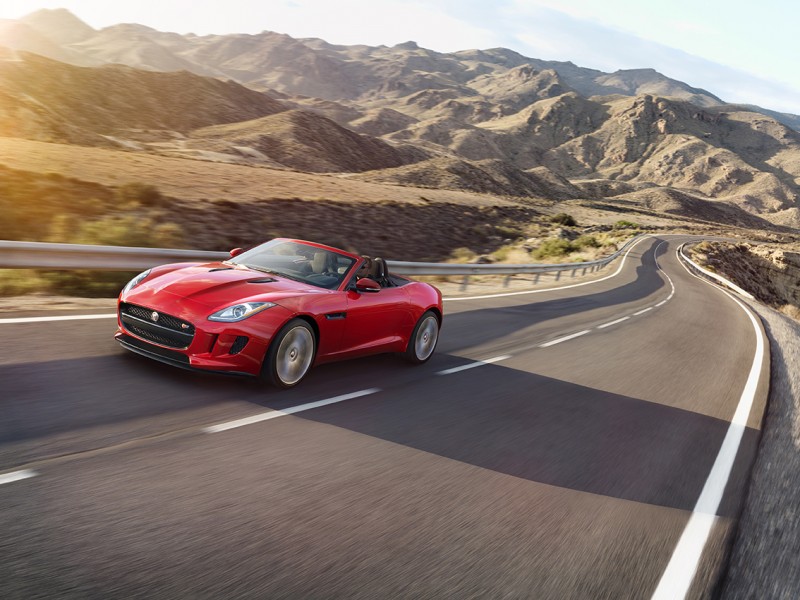 It’s been a while since Jaguar has been active in the motorsports community. With a rich and storied history in motorsport that climaxed int he 1950s, the Coventry based automaker has been noticeably absent since the sale of its Ford backed Formula 1 team in the mid 2000s.

Most other British automotive manufacturers are presently trying their hand in racing too. With McLaren and Bentley accelerating their motorsports presences, and even sister brand Land Rover championing off-road racing events around the world, there has hardly been so much as a murmur from Jaguar for the past ten years. However, sources from inside the automaker tell us that this may be about to change.

With the unveiling of the Jaguar F-type earlier in the fall, the automotive community has been markedly impressed. When fitted with the 5.0 liter supercharged V8, the AWD F-type can hit sixty miles an hour in well under 4 seconds. Pursuant to this, several people opined that Jaguar wouldn’t be remiss in taking this new model racing; their predictions, ostensibly, weren’t very far off.

Sources inside Jaguar Land Rover have now confirmed that the automaker is evaluating a new motorpsorts program. Accordingly, three potential partners are being evaluated to assist with the development of a race spec F-Type, including previous Jaguar affiliate TWR.

Any F-Type would compete in the FIA GT3 class, which would require a weight between 2,645 lbs. and 2,866 lbs. and power within the range of 500 to 600 horsepower. These stats are easily attainable for the F-Type with proper modification and tuning.

An F-Type racing program would either see a Jaguar factory team, or privateer teams using purchased F-Type racers competing in a variety of GT3 or GT3-esque series, including the Blancpain Endurance Series, the European LeMans Series, and possibly a multitude of others. Some are even speculating that Jaguar may even field cars for the 24 Hours of LeMans or other WEC events, but this seems far off.

Also on the table is the possibility for a special road going version of any F-type GT3 that would only sweeten the pot of road-going Jaguar performance models currently offered. 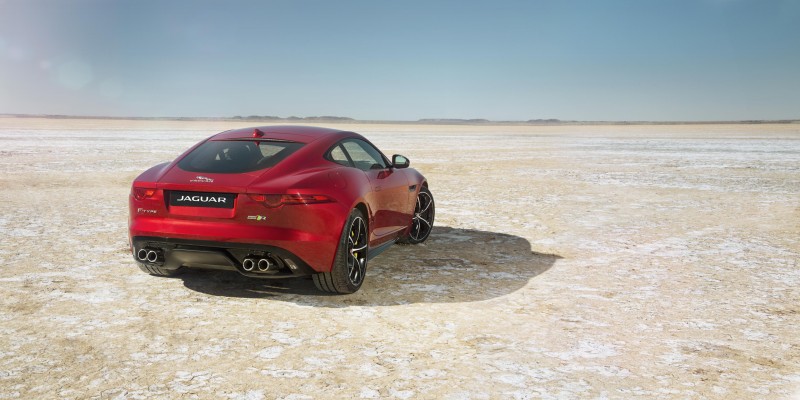