Jeremy “Showtime” McGrath is one of the most popular and celebrated champions in the history of Motocross and Supercross. In the 1990s he easily earned the title the “King of Supercross.” His extraordinary tricks during competition, the most famous of which he called the “Nac Nac”, helped spawn the sport of freestyle motocross. On September 28, McGrath will appear on the Dave Despain show at 8pm ET. 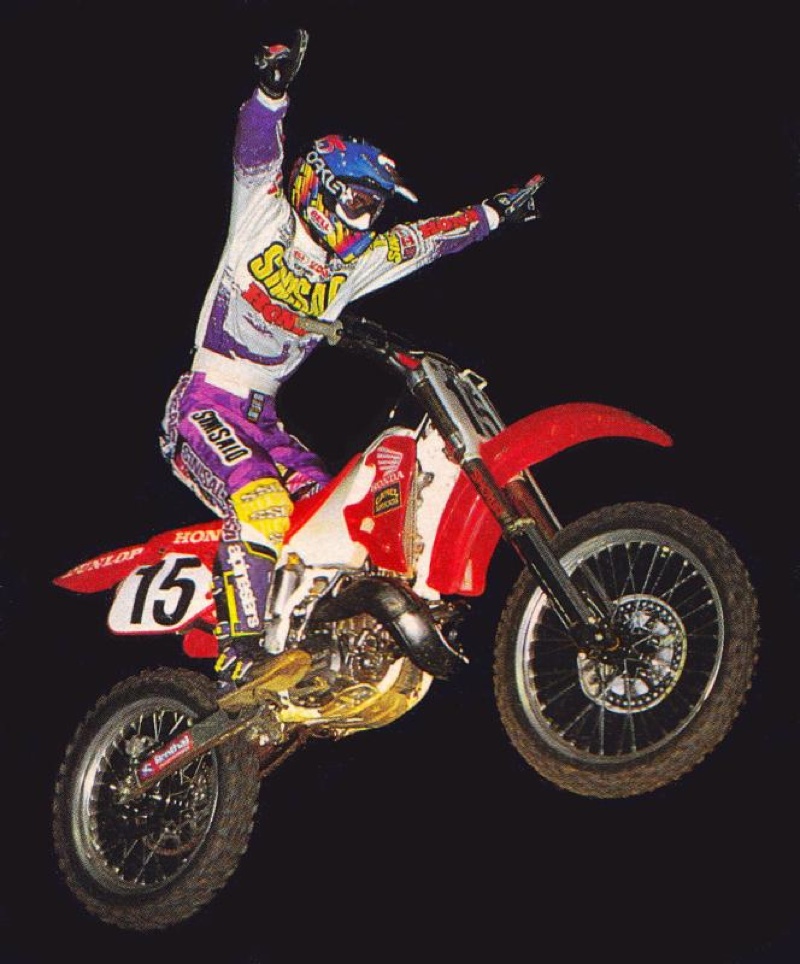 In 2013 McGrath expanded his racing career by moving into off-road in the Pro 2WD division of the Lucas Oil Off Road Racing Series and occasionally tries his hand at stock-car racing.

McGrath won a record of seventy-two 250cc Main Events and captured seven 250cc Supercross championships between 1993 to 2000, a time now known as the “McGrath Era.” He also won the 1995 250 Outdoor Motocross Championship and had the 1996 title in sight before a late-season injury.” McGrath was a member of the 1993 and 1996 victorious US Teams at the Motocross des Nations in Austria and in Spain.