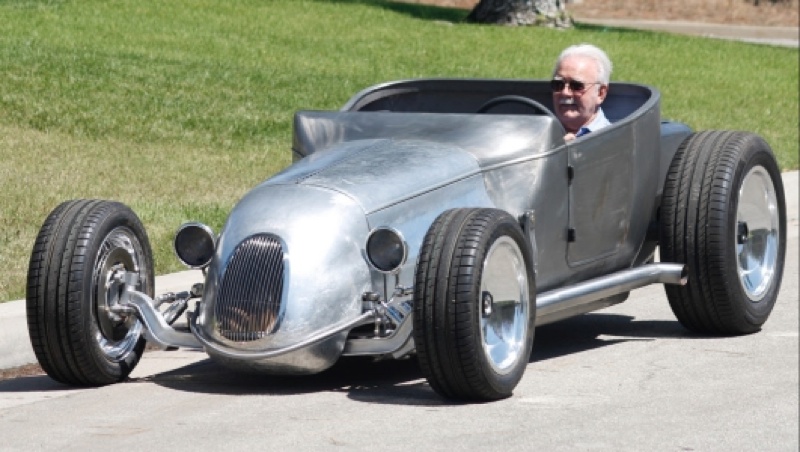 In honor of Jerry Magnuson, founder of Magnuson Superchargers and past builder of IndyCars, who passed away March 1, is his eye-catching ’23 Track T Roadster that harkens back to the day when the roadsters ruled the oval tracks. They used midget-style noses with channeled Model T bodies.

The TMP roadster follows the same theme with a hand-formed aluminum nose, three-piece hood and a hand-formed steel body. Space is at a premium as the driver literally sits down between the framerails next to the driveline tunnel, and with their feet almost against the firewall. 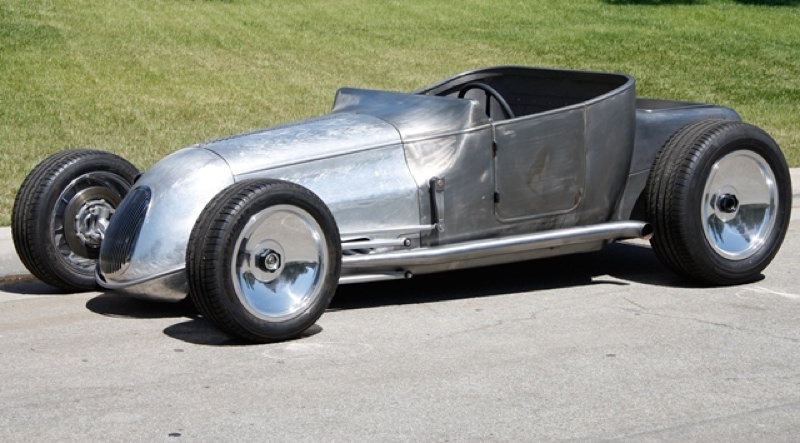 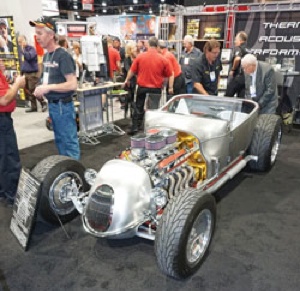 A 480 horsepower LS3 crate engine has been upgraded to 530 hp with a Borla/Holley stack injector system that sends power through a Legend SS700 five-speed. The TMP track roadster can outperform many supercars in acceleration, cornering and braking. 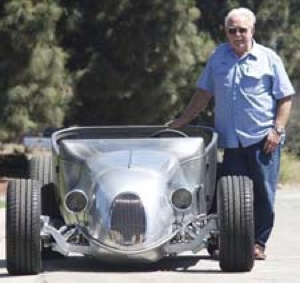 He sold Magnuson in 2010, and went on to start Trackmaster Products, where he designed and built world-class roadsters and hot-rod products. He was an entrepreneur and a visionary, a talented designer and fabricator and a true hot rodder.