Off-Road maniac, Josh Daniel, has been methodically building his trophy truck program set to launch at the famed Mint 400. After racing for other teams for the past four years, Josh has decided to take destiny into his own hands and build a trophy truck program that is capable of winning in spectacular fashion. Josh is well known for being a fully committed driver not being satisfied with mid pack racing. 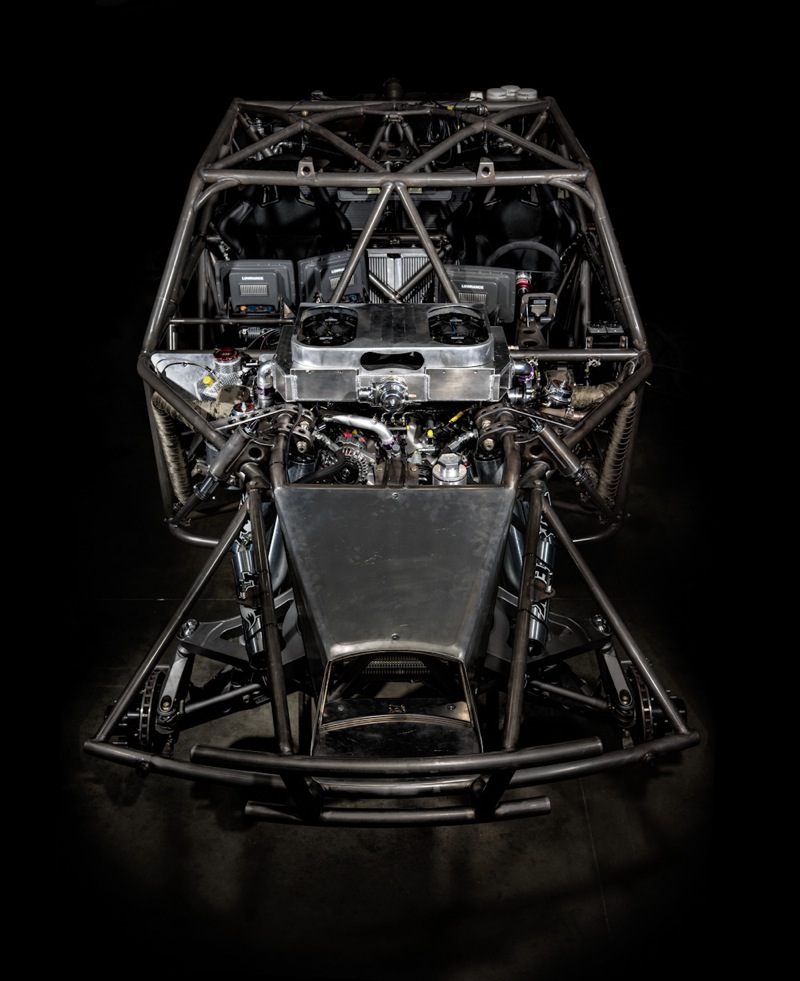 “We wanted to try and evolve off-road racing engine performance. The twin turbo package gives us more power when we need it. We have done our homework, we have tested thoroughly, and we have enlisted the help of industry experts. I am looking forward to getting out on the course and showing the world what ‘Gemini’ is capable of,” stated Josh. 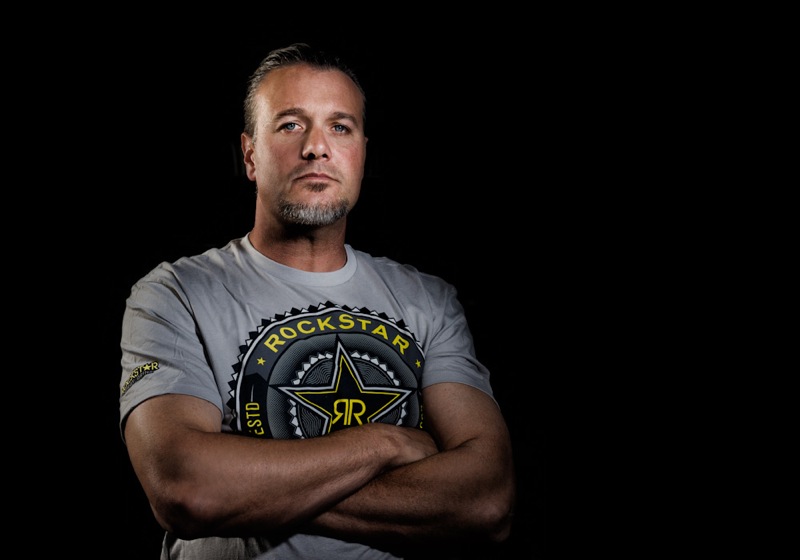