K-PAX Racing is partnering with Flying Lizard Motorsports to manage its racecar program for the 2015 Pirelli World Challenge season. K-PAX will draw upon Flying Lizard’s diverse, international racing and logistics expertise throughout the upcoming season. K-PAX and Flying Lizard will compete under the K-PAX banner, sporting two 2015 McLaren 650S GT3 race cars – updated versions of the McLaren 12C GT3s that K-PAX raced in 2014. 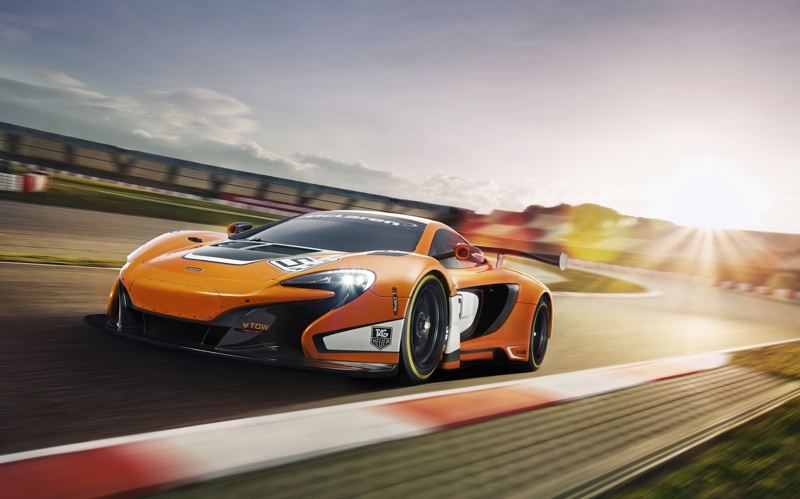 “The Pirelli World Challenge has enjoyed great success and expansion in the last few years, and we’re eager to be a part of it,” said Eric Ingraham, Flying Lizard team manager. “Jim Haughey has built a great operation in K-PAX, and the combination of our two teams will no doubt bring an exciting season for our fans as we race for the GT Championship.”

K-PAX and Flying Lizard will hit the racetrack for the first time together March 6-8, 2015, at Circuit of the Americas in Austin, Texas.

Three-time World Challenge champion K-PAX capped the 2014 season atop the podium at Tooele, Utah’s Miller Motorsports Park, with driver Robert Thorne taking the checkered flag in his 12C GT3. Flying Lizard finished second in the GT Daytona class at the 2014 24 Hours of Daytona and has competed in the 24 Hours of Le Mans in France, American Le Mans Series, Rolex Sports Car Series and the TUDOR United SportsCar Championship series.