The American International Motorcycle Expo (AIMExpo) and Kawasaki Motors Corp., U.S.A., have announced that the OEM’s debut appearance at the event, this October 16-19 at Orlando’s Orange County Convention Center (OCCC), will be highlighted by the North American debut of the groundbreaking Ninja H2R. 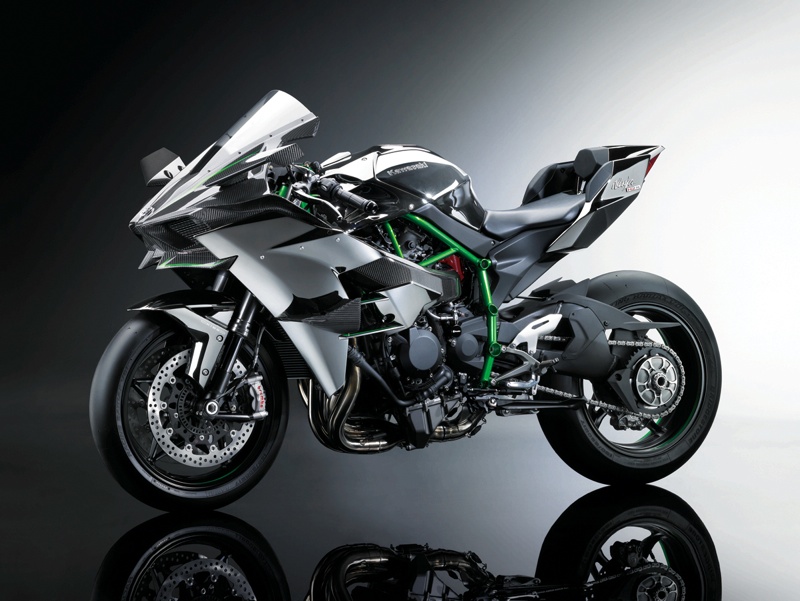 Since the joint announcement in early August that Kawasaki would become the latest manufacturer to partner with AIMExpo, considerable buzz has surrounded what the OEM’s involvement would entail. Kawasaki committed to announcing key products from its 2015 lineup at AIMExpo, with the Ninja H2R serving as the first confirmed model to be debuted in America. Kawasaki has teased the coming of the Ninja H2R through a sequence of teaser videos on the bike’s official website. The motorcycle is named after the original Mach IV H2 from 1972, a motorcycle that became legendary for its raw power and epitomized Kawasaki’s performance image that defined the modern sport bike market. 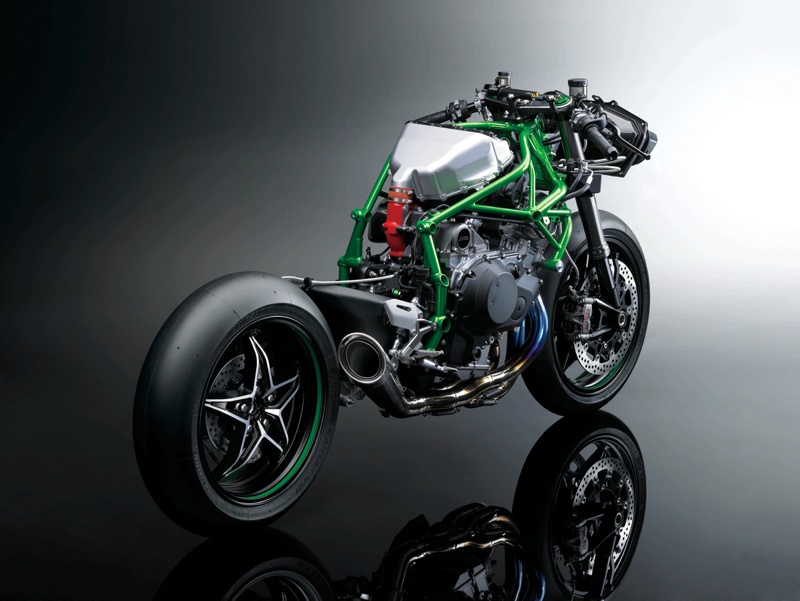 The brand new Ninja H2R not only pays homage to its predecessor and Kawasaki’s legacy of being a standard bearer for cutting-edge performance, but also exhibits groundbreaking development from the company. Kawasaki relied on the skills and experience of experts not just within its motorcycle division, but also its aerospace, gas turbine and other high tech manufacturing that compose the parent Kawasaki Heavy Industries organization. This methodology in creating the Ninja H2R is a showcase of Kawasaki’s collective strength as a manufacturing group and is the defining element of the motorcycle’s “Built Beyond Belief” trademark.
Simply put, Kawasaki intends to duplicate its efforts with the original H2 from 1972 and reshape the motorcycle landscape forever, using AIMExpo as its avenue to do so. 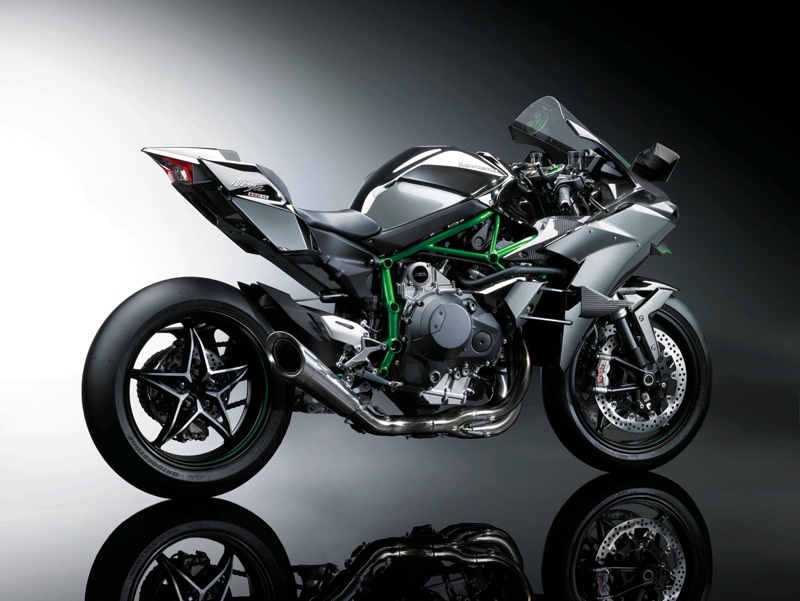 “It’s clear that AIMExpo provides the sort of grand stage Kawasaki is looking for to reveal such a groundbreaking product like the Ninja H2R, in addition to other key products coming to the marketplace in 2015,” said Kevin Allen, Kawasaki Manager, PR + Brand Experience. “The Ninja H2R is just one piece of the collective effort we are bringing to the show in October and it’s the first of many exciting announcements we plan to make regarding our first year of involvement at AIMExpo.”
The Ninja H2R, in addition to the forthcoming announcements of additional products Kawasaki will introduce at AIMExpo, will be on full display at Kawasaki’s booth (#2165) on the show floor inside the OCCC.
Show Full Article