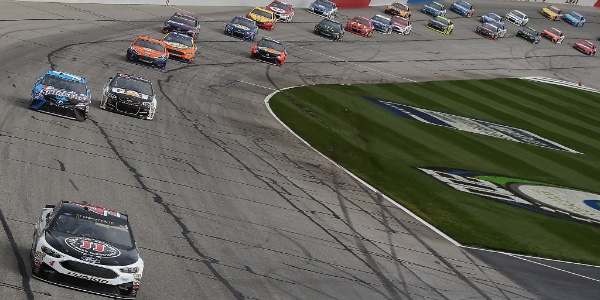 The horsepower of the Ford FR9 EFI V8 engine was evident as soon as the green flag dropped. No. 4 Harvick utilized this horsepower and found his rhythm early, staying committed to running the bottom line and led a new track record, 292 laps. He went onto win the first and second segments of the race and accumulated the all-important bonus points.

The No. 2 of Keselowski showed patience and persistence coming back from a loose lug nut issue, but he persevered to pass No. 42 Kyle Larson, late in the race to take the lead after the last caution to grab the checkered flag. 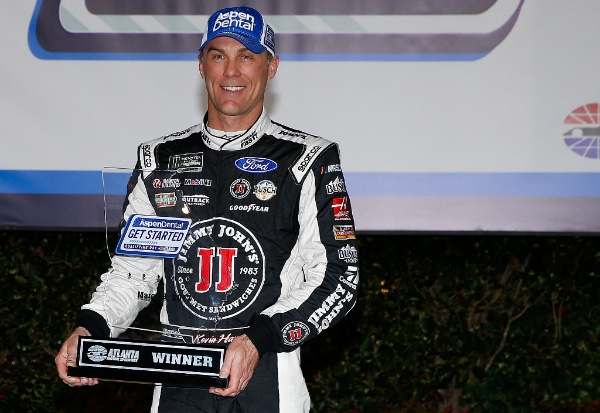 “Everybody stayed focused and nobody had to say anything,” commented Keselowski. “We know the deal. We know that this isn’t going to be easy. You have to keep your head down and keep fighting at all times and that’s what we did.”

Ford drivers now lead the championship points race with Stewart-Haas Racing in first and second with No. 4 Harvick and No. 41, Kurt Busch {Daytona 500 winner}, followed by No. 2 Keselowski and No. 22 Joey Logano from Team Penske in third and fifth positions respectively.