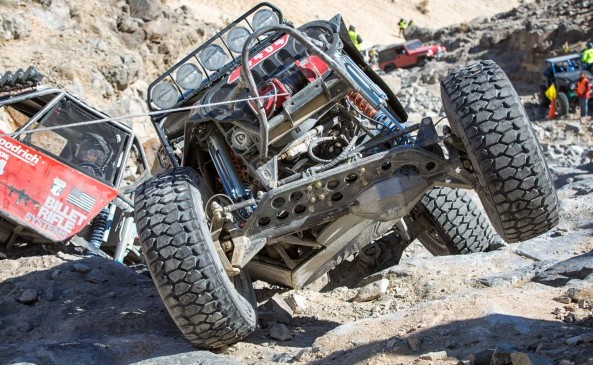 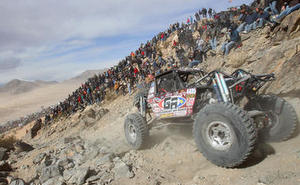 The American Motorcyclist Association reports that the Johnson Valley Off-Highway Vehicle Recreation Area in California won’t be taken over by the military because of language included in the National Defense Authorization Act for Fiscal Year 2014 that was approved by a U.S. House-Senate conference committee on Dec. 11.

The Johnson Valley area, an expanse of desert between Yucca Valley and Barstow, is one of the largest off-road riding areas in the country. The deal saves the ‘Hammers’ trail section of the Johnson Valley which is the home of the King of the Hammers off-road race — a race that combines desert racing and rock crawling.

“This deal is something that could not have happened without the tireless support of the entire off-road community,” said Dave Cole, founder of King of the Hammers. “Thousands of people have donated time, energy and money for us to reach this point. Thank you to all who have worked to Save the Hammers for future generations. I especially want to thank Congressman Paul Cook, The California Motorized Recreational Council and The Off Road Business Association for their efforts. We wouldn’t have made it to this point without them.”

A map of the compromise plan for Johnson Valley can be found at the link: http://cook.house.gov/johnson-valley-map.
Show Full Article