NASCAR has announced it reached a five-year agreement with K&N Filters to continue as the entitlement sponsor of the NASCAR K&N Pro Series through 2021. The renewed deal ensures that K&N Filters will own exclusive rights as the title sponsor for a total of 12-consecutive years. Additionally, K&N Filters acquires the designation as the “Official Automotive Filters of NASCAR.” 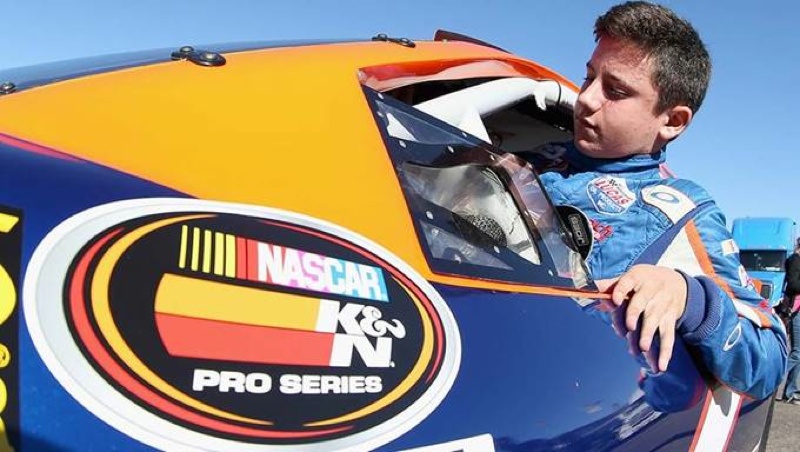 “The NASCAR K&N Pro Series features the most competitive regional racing in the country and thanks to this newly signed agreement the series has never been healthier,” said Jim Cassidy, Senior Vice President of Racing Operations for NASCAR. “K&N Filters has the unique ability to showcase its products to a fiercely brand-loyal fan base on a national stage, while partnering with NASCAR to introduce professional motorsports’ stars of tomorrow.”

The NASCAR K&N Pro Series is universally recognized in the racing industry as the top rung in NASCAR’s developmental ladder — notable alumni include Joey Logano and Kevin Harvick, both finalists in last year’s Chase for the NASCAR Sprint Cup, as well as rising stars like Kyle Larson, Chase Elliott and Darrell Wallace Jr. The series introduces NASCAR fans and industry stakeholders to the next generation of stars, and the diverse mix of short tracks, road courses and national series speedways appeals to a broad range of motorsports fans.

“K&N Filters has played an integral role in NASCAR for years and we’re thrilled to renew our commitment to the sport and specifically as the title sponsor of the NASCAR K&N Pro Series,” said Jesse Spungin, Chief Sales and Marketing Officer, K&N Filters. “Our ability to leverage the power of NASCAR’s intellectual property on and off the track while cultivating the sport’s rising stars across the country elevates our brand and drives our business.”