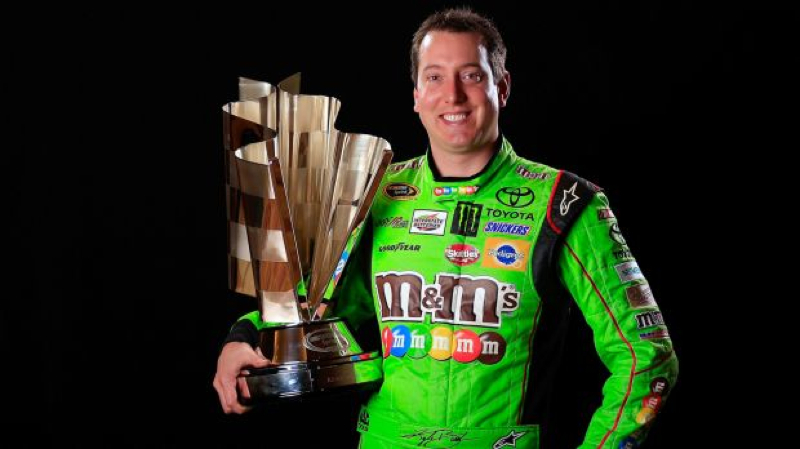 Kyle Busch, driver of the No. 18 M&Ms Crispy Toyota Camry, added his name to the history books by becoming the 2015 NASCAR Sprint Cup Series champion. Busch secured his career-first Sprint Cup title in Sunday’s Ford EcoBoost 400 at Homestead-Miami (Fla.) Speedway, the finale of the 10-race Chase for the Sprint Cup. 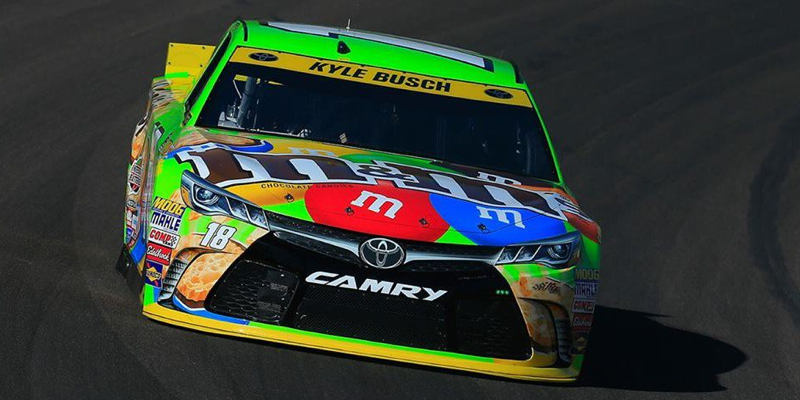 Busch’s win completed a remarkable comeback from early-season injuries that caused the 30-year-old driver to miss 11 Cup events. He returned to win five races and post 12 top-five finishes, positioning the Joe Gibbs Racing team near the top of the Chase field. But the most important moment in his comeback came on a Lap 261 restart in Sunday’s final round when the 18 car passed race leader Brad Keselowski, setting up a seven-lap dash to the checkered flag. Busch held off defending Sprint Cup champion Kevin Harvick and the No. 4 Chevrolet for a 1.552-second margin of victory.