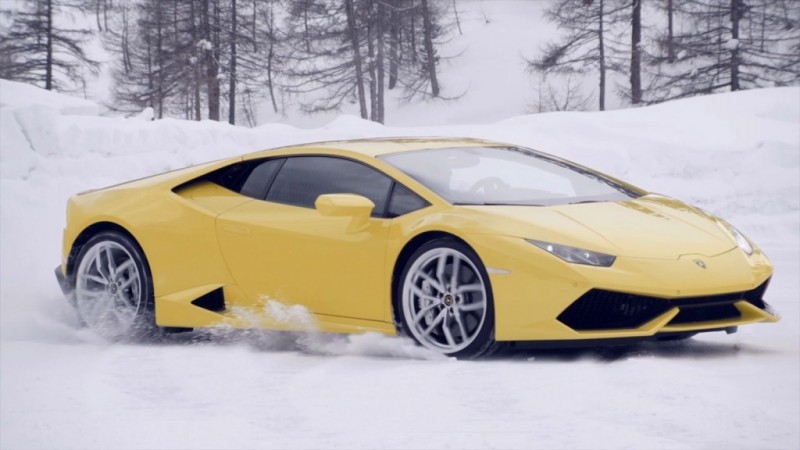 Many automakers are now offering their own programs where customers can learn how to handle high-performance cars in all conditions. Lamborghini is one such automaker, having run its Winter Academy in Europe for the past several years, and now it’s about to start one in the U.S.

Lamborghini’s first Winter Academy event is scheduled to take place at the Aspen Motorsports Park in Woody Creek, Colorado in early February, 2015. There will be two events, one running from February 5-7 and the other from February 6-8.

Those participating will be provided full educational access to both the brand new Huracán LP 610-4 and the increasingly popular Aventador LP 700-4, with only a limited number of seats being offered so that there are strictly two participants per vehicle. Participants can expect to sharpen their emergency braking, hone drifting skills and perfect full-lap road course driving methods on the snow in the all-wheel-drive supercars.

The program has been designed to give the participants the most amount of time with the cars as possible, starting early in the morning and continuing all day long. In addition to the driving instruction, two nights of lodging, a group dinner, breakfast and lunch while at the track, and a photo/video package are also included as part of the program.

Some of the other automakers running similar winter driving schools include Aston Martin, Bentley, Ferrari and Mercedes-Benz.