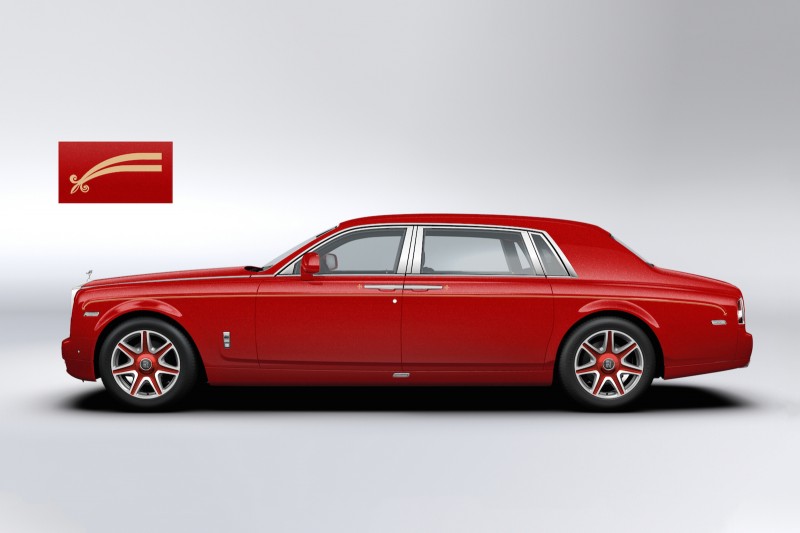 Luxury entrepreneur Stephen Hung has purchased the largest Rolls-Royce Phantom fleet in the world, placing an order for 30 Bespoke Extended Wheelbase Phantoms for his Louis XIII hotel in Macau. This transaction represents the world’s single largest order of Rolls-Royces ever. Two of the fleet will be the most expensive Rolls-Royce Phantoms ever commissioned.

Each of the 30 Rolls-Royces has been extensively customised by Rolls-Royce’s Bespoke design team at Goodwood working hand-in-hand with Mr Hung and Louis XIII to create truly distinctive vehicles. Newly created bespoke elements have been applied extensively both to the interior and exterior of the cars including bespoke clocks designed and created by Graff Luxury Watches. The two most expensive Phantoms will additionally feature external and internal gold-plated accents.

The Phantom fleet will chauffeur the guests of Louis XIII, located on the Cotai Strip in Macau, when it is opened in the first half of 2016.