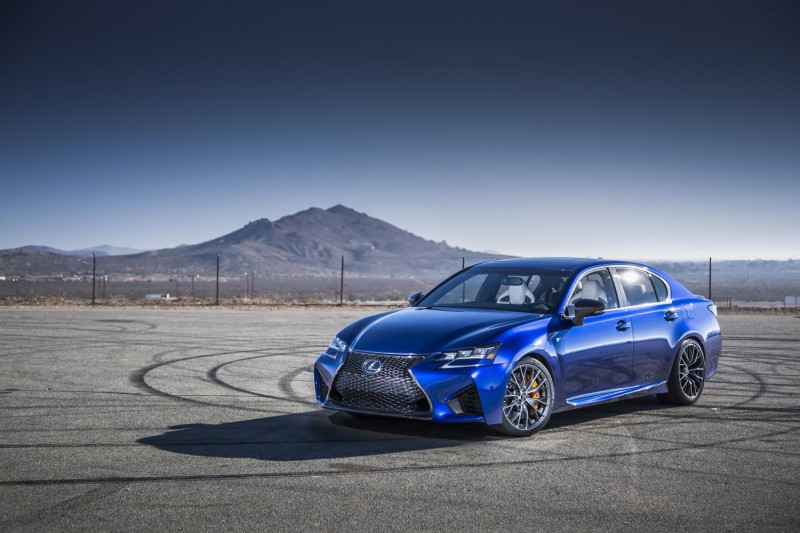 Lexus is once again instilling high-performance passion as the new GS F sedan makes its first appearance in Chicago since it was revealed to the world in January. The Lexus exhibit at the Chicago Auto Show features a full line of awe-inspiring vehicles that stroke emotions and drive the senses.

The GS F is the newest addition to the brand’s “F” lineage, which is symbolized by sound, response and power. The GS F builds upon the mid-size GS luxury sedan with re-engineering to the car’s engine, driveline and suspension along with overall tuning that optimizes its reflexes. The throaty naturally-aspirated 5.0-liter V8 engine produces 467 hp and is mated to an eight-speed automatic transmission. The new model arrives is dealers later this year.

The Lexus display features more than 20 vehicles, showing the range of Lexus segment offerings including sporty, performance-oriented F SPORT models, the most hybrid models available in the luxury segment and the limited edition Crafted Line.