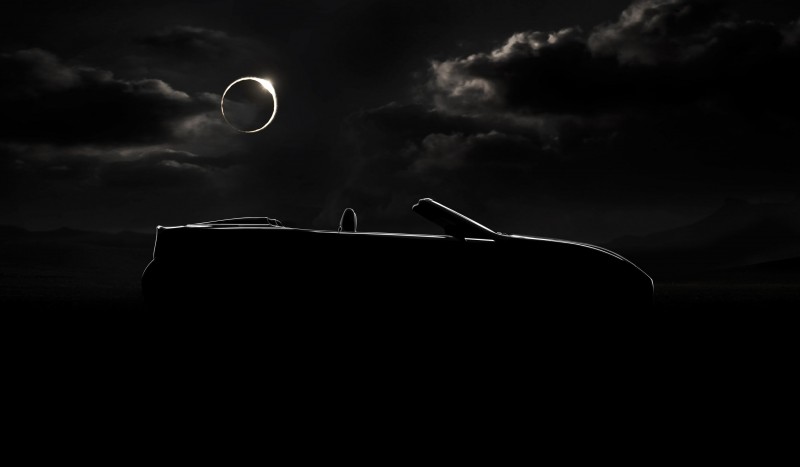 Lexus will host the world premiere of its new LF-C2 Concept at the Los Angeles Auto Show on 19 November. The new “open-air” concept model will be revealed at a press conference scheduled for 13:40 local time in the South Hall of the Los Angeles Convention Centre.

As well as the physical event, the concept will be given a simultaneous on-line global reveal through a 72-hour social media campaign at http://lexus-int.com/motorshow/72-hour-eclipse-reveal.html.

There will also be an on-line live stream of the press conference athttp://new.livestream.com/LexusInternational.