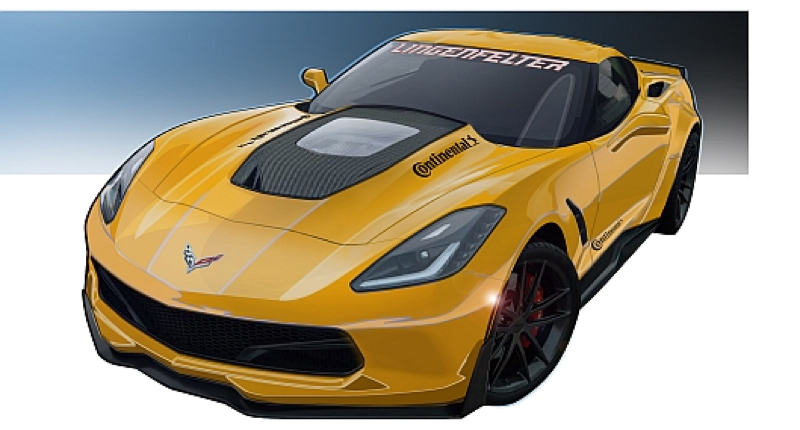 The Continental Extreme Yellow C7 Corvette features distinctive Lingenfelter branding, including an interior badge and personalized stainless engine badge, along with Lingenfelter’s official certificate of authenticity. The result is a summer-ready C7 Corvette that looks and feels like a race car with the poise and temperament of a daily driver.

The Lingenfelter/Continental Extreme Yellow C7 Corvette will be displayed throughout the year at major race and automotive venues, finishing the year at the 2016 SEMA show in Las Vegas. The vehicle will be promoted in a wide variety of advertising, PR and social media programs.