Lingenfelter Performance Engineering opens its doors for the 2014 Collection Open House to benefit charity on Saturday, April 26 from 10 a.m. to 5 p.m. at Lingenfelter Motorsports, 819 Lochlin Drive in Brighton, Mich. 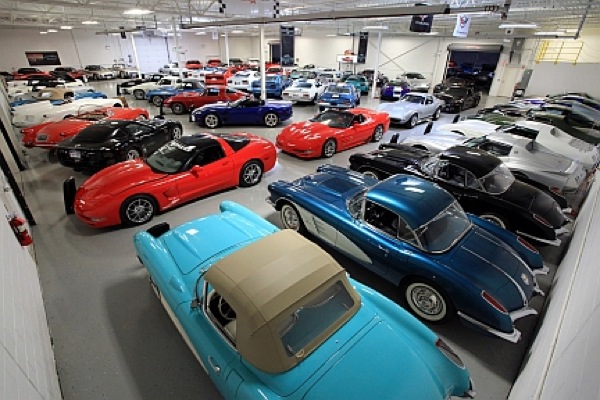 New to the collection are a 1989 Ferrari GTS, a 1964 Chevy Nova II Wagon fully restored by American Collector Car magazine and a 1971 LT1 Corvette with several rare options. Also displayed will be five special Lingenfelter Corvettes just returned from a special exhibit celebrating 60 years of the Corvette at the National Corvette Museum in Bowling Green, Ky.

Much of the collection can be viewed at www.LingenfelterCollection.com.