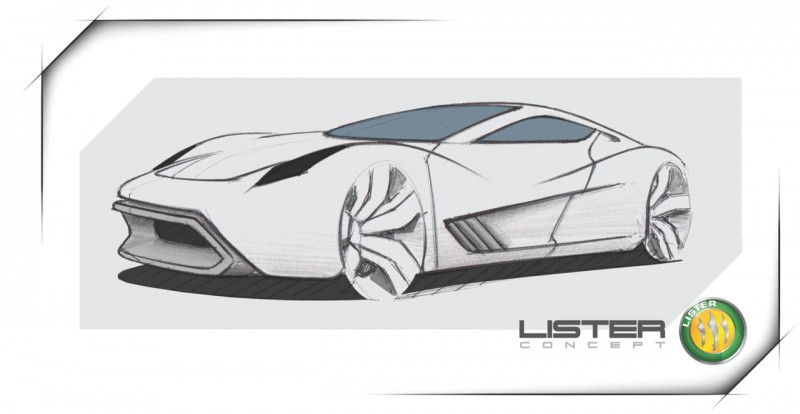 Re-launched at the end of 2013, just at the turn of its 60th anniversary year, The Lister Motor Company has enjoyed an unprecedented return to sports car manufacturing, rapidly taking orders for their exciting anniversary ‘Knobbly’ sports racing cars from customers keen to buy into the heritage of one the most historic and significant of all the British sports and racing car manufacturers.

In the past 12 months since Lister’s re-birth, the company has successfully sold nine of the limited run of its £350,000 ‘Knobbly’ anniversary cars generating an order book with a value of over £3million, whilst also establishing the ‘Brian Lister Trophy’ – awarded to the most successful competitor racing a Lister car in the historic racing scene. Furthermore, the father and son team behind the company’s re-launch, Lawrence and Andrew Whittaker, have also been nominated for the ‘Personal Achievement Award’ in the UK’s prestigious International Historic Motoring Awards.

Now, the management team has announced its desire to expand the Lister business into new and exciting product development, with the intention of launching a new, highly sophisticated Hypercar that will return Lister to the leading edge of low-volume sports car manufacturing in the UK as well as Asia and North America.

Lawrence Whittaker, Managing Director of Lister Cars, says: “Our aspiration has always been to return the Lister brand to the forefront of people’s minds. The ‘Knobbly’ project has firmly established that the Lister name still has enormous good will and we know we have a brand with a lot of marketable collateral attached to it.  Over the coming years our ambitions are to create a world beating brand new Hypercar with a list price of somewhere in the region of  £2million. We are currently seeking external investors that have the desire to join us on what promises to be an incredible journey, because if we proceed with our ambitious plans, it is fundamental that the entire project is sufficiently resourced in order to deliver a serious, world-beating new product.”

As well as the significant international success achieved by the original Lister team in the 1950s, Lister retuned to the market in 1989, under the management of Laurence Pearce, who launched the Lister XJS 7.0 V12, selling 90 of the £115,000 cars. Pearce went on to build the Lister Storm Le Mans car, enjoying huge success in GT racing and building four 200mph Storm road cars at a retail price of £350,000.  Brian Lister, the founder of the original company, has fully endorsed the recent re-launch of the business and remains an enthusiastic adviser to the new management team. 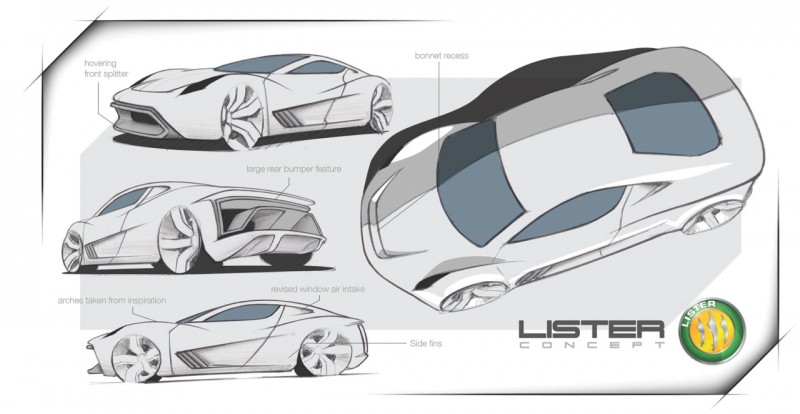