Team Penske and the No. 12 of Joey Logano won their first NASCAR Xfinity race of the year Saturday night in the Boyd Gaming 300 at Las Vegas. This was the third consecutive win for the No. 12 driven by Logano in the Ford Mustang powered by Ford Performance and Roush Yates Engines’ FR9 Carb engine. 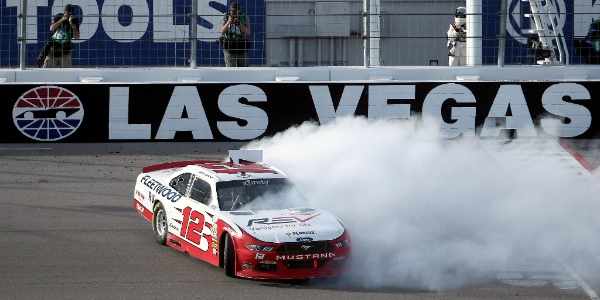 “Joey drove a great race.” said Doug Yates, President and CEO of Roush Yates Engines. “Congratulations to Team Penske, Joey and Ford Performance. Our teams worked hard and it all came together during the Xfinity race.”

Logano led a race high of 106 laps and persevered five restarts in the last segment of the race, ending with a five lap sprint to victory. After choosing the outside lane for the final restart, Logano was able to capitalize on his track position, a well handling car and the horsepower of the Ford FR9 Carb engine to pass No. 42 Kyle Larson and go to victory lane. 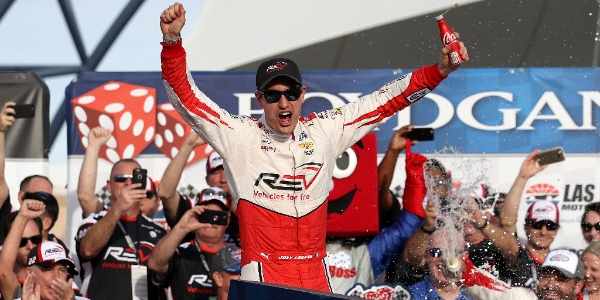 “It was a fun race, for sure,” stated Logano. “First off, what a great group of guys and girls that have been put together for this No. 12 car.”

Logano’s last win in the No. 12 was October 2016 at Charlotte Motor Speedway. This made Logano’s 28thcareer Xfinity win and second Xfinity win of the year for Ford Performance.