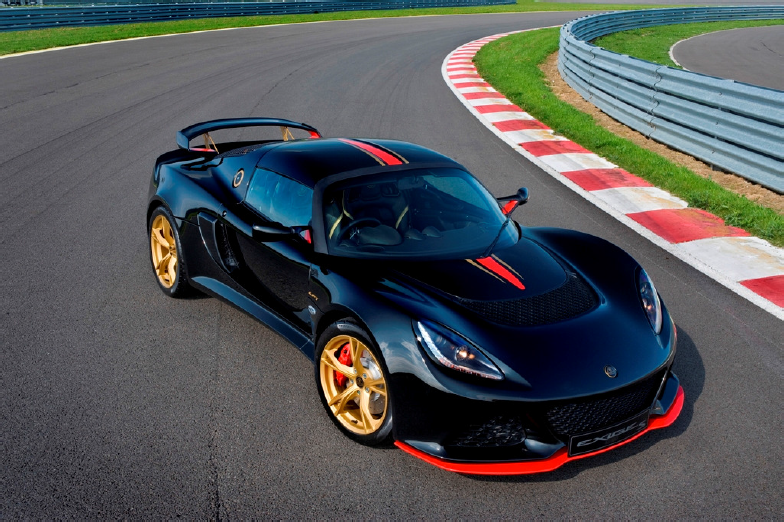 Lotus has been in a lot of trouble lately, and there have been headiness in the news documenting the English sports car manufacturer’s financial woes. However, we now have word that their turnaround program, including a change in leadership and a massive restructuring, seems to be working, as global sales are up 54%; market specific data is posted below.

The company laid off almost 25% of their staff this last fall, and they also stopped offering the Elise and Exige models in the US a couple of years ago. Lotus also dropped the Evora for 2015 in the US, owing to an airbag problem that did not allow the car to be sold legally. It remains unclear whether or not the model will return, though Lotus is assuring enthusiasts it will; as of right now, only the track-only versions of the Elise and Exige are available for US sale.

The company, led by new CEO Jean-Marc Gales, is promising an exciting new reveal in at the 2015 Geneva Motor Show. This could be a long speculated Lotus SUV or crossover. Here are the sales increases for each major market: