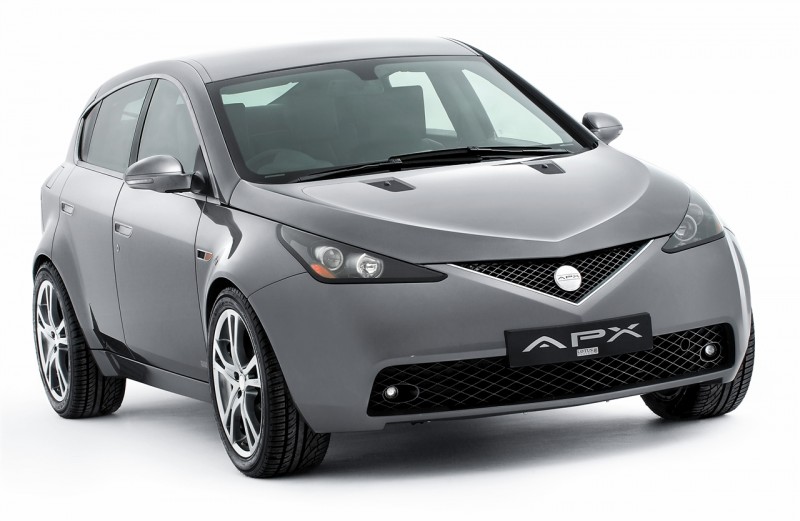 With the English sports car manufacturer making a profound turnaround after a year of record-breaking losses, it seems it’s now time for them to look at expanding their model line once again. Led by new CEO Jean-Marc Gales to a more than 50% increase in total global sales, the company is now reviving its long dormant plans to expand outside of the sports car segment.

With production now up to 2,000 cars  a year but still shy of the anticipated 3,500 for 2016-2017, the company has decided to either develop a new sedan or SUV/CUV. With the green-light from their Malaysian owners, the only question now for Lotus is which one to build.

“We’d do an SUV that is very light, very fast on the track and has outstanding handling. I’m a bit torn between an SUV and a four-door sports car — but in the end I can see that the SUV has the bigger market.”

Indeed the SUV may compete in a larger potential market, but the sedan would be more in Lotus’ repertoire. As far as power-trains go, it’s difficult to predict, but we’d expect some analog of the 3.5 liter supercharged V6 that Lotus uses on most of its high-output sports cars.

Lotus has pondered the idea of sedans and crossover/SUVs before, producing several concepts in the mid-2000s and entertaining the ideas well into the Danny Bahar era. However, once sales began to decline and the company was forced to lay off a quarter of its workforce, any future radically different Lotus models died right there.

Now, barely a year into the turnaround, it’s been decided that those concepts, one of which is shown above, are back on the table. Of course, many can’t help but wonder if this is a bit premature. More Lotus sports cars are never a bad thing, but the prospect of a Lotus SUV just might seem too abstract for the tastes of many.