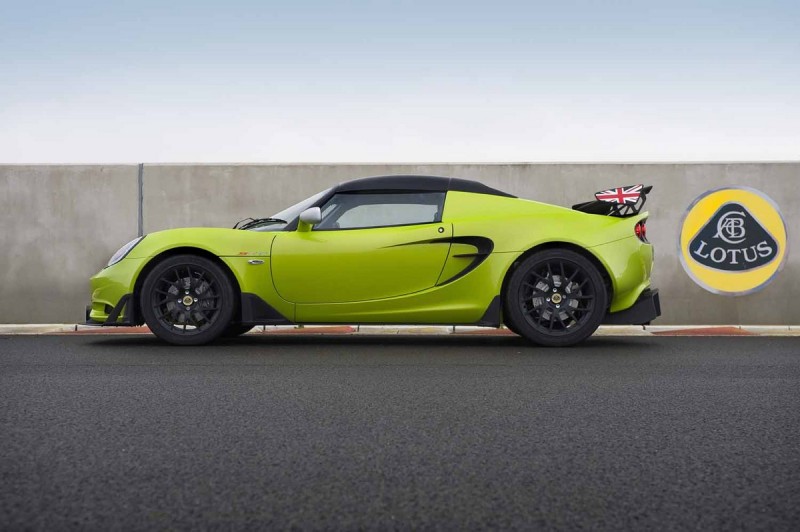 Lotus Motor Cars has announced that the next installment of the Elise will be created with the North American market in mind.

Originally debuted in 2004, the street-legal version of the current Elise was pulled from dealerships four years ago because it no longer met safety regulations, and the EPA chose not to renew Lotus’ temporary exemption. However, customers can still purchase an Elise new but they can only drive it on a track so sales are measly at best.

Although Lotus faced similar safety issues with the larger Evora, Lotus was granted permission to sell after they completely reengineered the vehicle to be cooperative with current regulations. The company considered making similar modifications to the Elise, but decided against it due to noticeability added weight and more commas on the price.

When asked about Lotus’ decision not to move forward with the Elise in the states, company boss Jean-Marc Gales said in an interview that:”We’d need smart airbags, plus side airbags and to change the whole front crash structure. It would add 220 pounds,”.

The bad news for Lotus enthusiasts is that the British car maker hasn’t even started to develop the next Elise. The company is currently focusing the majority of their resources on its first-ever SUV, and a brand new fully-compliant Elise that isn’t expected to land until 2020.