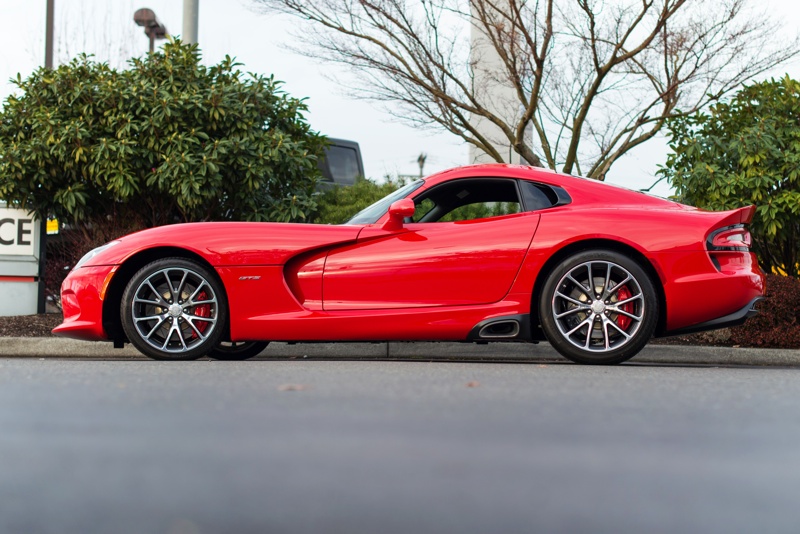 Pennzoil has announced Michael S. Kicker from Buckley, WA as the lucky grand prize winner of the Pennzoil ‘Dream Machine’ sweepstakes that ended on July 31, 2014. Kicker will be riding around in-style in his new 2014 Dodge Viper SRT courtesy of Pennzoil, which was awarded to him at his local Tacoma Dodge Chrysler Jeep Ram SRT Dealership in Tacoma, WA on December 19, 2014.

“The 2014 Dodge Viper SRT is nothing short of a ‘Dream Machine,’ and we are honored to present this vehicle to Michael today,” said Doug Kooyman, Pennzoil Global Brand Manager. “Every 2014 Dodge Viper SRT rolls off the factory line filled with Pennzoil Ultra Platinum Full Synthetic motor oil with PurePlus Technology, delivering a superior lubricant for today’s most advanced engines.”

The Dodge Viper, awarded to Kicker, is an American hand-built super car, loaded with race car technologies for serious drivers and features a V-10 engine, producing an effortless 640 horsepower and an acceleration of 0-60 mph in a stunning 3 seconds. The car’s exterior was expertly crafted with the classic lines and gill-shaped side ports expected from a Viper and coated with the brilliantly bright, Adrenaline Red. 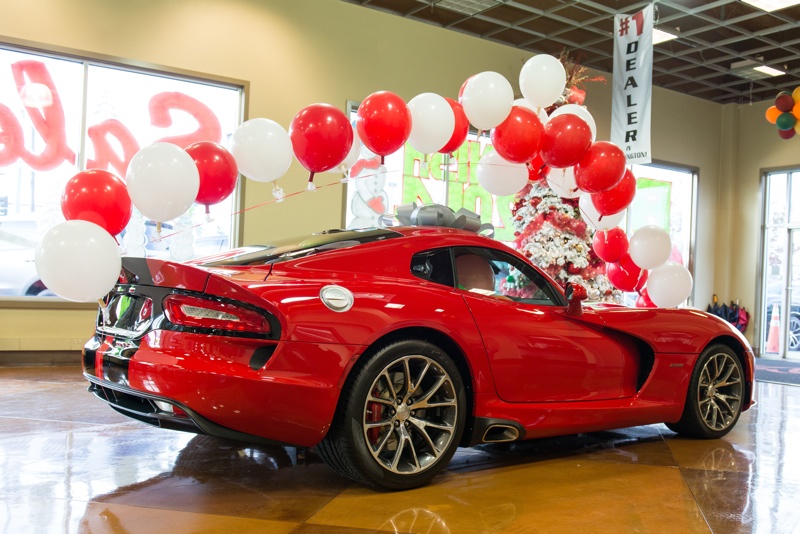 “Winning a car, let alone a Dodge Viper SRT is the opportunity of a lifetime, and I’m grateful to Pennzoil for having me as their winner!” exclaimed Kicker. “Now I can’t wait to take this beauty out for a spin, my friends are already lining up to ride shotgun!”

Kicker was randomly selected as the grand prize winner of the ‘Dream Machine’ sweepstakes from more than 53,000 entries nationwide. Participants were given a chance to enter the sweepstakes from May 1 through July 31, 2014 by texting the key word VIPER to 743551 or by visiting Pennzoil.com. An additional 100 second place winners received a $100 Shell Gas Card.