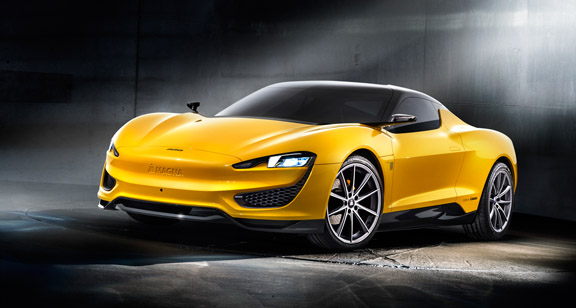 You’ve probably never heard of Magna Steyr, but they’ve actually been around for quite a while. Once a manufacturer of vehicles under their own badge, the Austrian company now serves exclusively as a contractor for other manufacturers, working with companies such as BMW, Audi, Volkswagen, Mercedes, and Volvo to build a variety of vehicles.

At the Geneva Motor Show this week, Magna Steyr has given us a concept of their own, and it isn’t the first time. While the company has put out a variety of concept cars in the past, this is one of the most comprehensive yet seen. Entitled the Magna Steyr Mila Plus, the car is a lightweight two-seat roadster.

The Mila Plus is powered by a three cylinder engine augmented by two electric motors, enabling an all-wheel drive configuration. Though we don’t know where the new three cylinder is sourced from, it could very well be a variant of BMW’s 1.5 liter in-line three.

The Mila Plus will reportedly accelerate to 62 mph in a mere 4.9 seconds. Now, it may be unlikely for this car to ever come to production, but the design does have potential. Magna Steyr already has volume manufacturing expertise, and if they partnered with any of their current clients to share technology, the Mila Plus could emerge as a potent competitor in the two-seat roadster range. Granted, it’d probably slot closer to the Alfa Romeo 4C than the Mazda MX-5 Miata, but the possibilities are interesting. 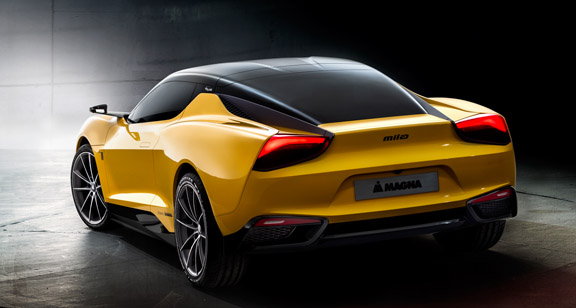