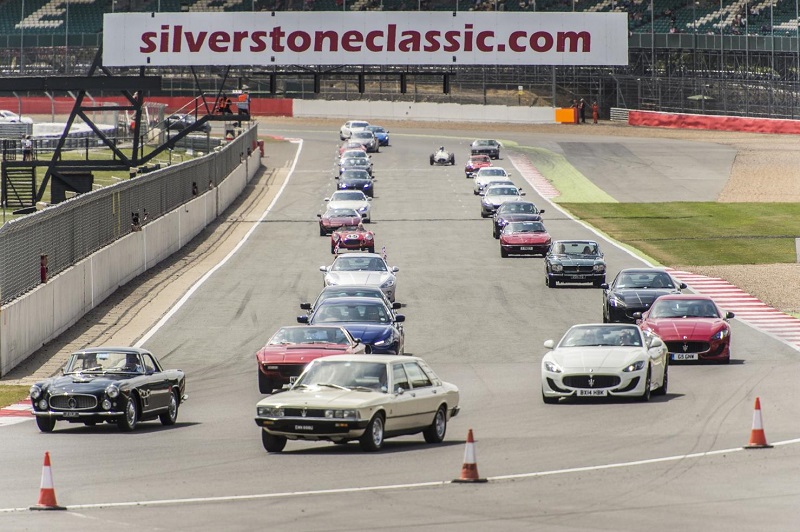 As the Silverstone Classic’s official Celebration Marque for the 2014 event, Maserati celebrated its centenary in style with hundreds of cars taking part this weekend at the Northamptonshire circuit.

Racing legend Stirling Moss OBE led out the largest collection of Grand Prix cars ever assembled to mark the anniversary of the 50th Grand Prix held at Silverstone.  In 1948 the first ever British GP was won by Luigi Villoresi driving a Maserati, so it was fitting that Moss lead out the parade having himself won two Grand Prix titles back in 1956 in the Maserati 250F.

Sir Stirling remained on the track in his 250F and was joined by Alfieri Maserati, the son of Ernesto, one of the founding brothers, as well as over 200 Maserati road and competition models for the special centenary parade lap in front of the Silverstone crowd. The 100 years of the brand were represented with examples from each period of the marque’s history right up until the present with the current range of Ghibli, Quattroporte, GranTurismo and GranCabrio as well as rarely-seen 1950s Maserati motorcycles. Moss remarked on the grandeur and significance of the occasion,

“The Silverstone Classic is an absolutely terrific event – what’s so wonderful is that people can actually see all these glorious cars and talk to the mechanics and drivers. The 250F is such a fabulous car – absolutely beautiful. What a wonderful occasion – to be driving a car like this is just magical and reminds me just how fabulous the Maserati was. I guess it shows just how good it was if you can win a race like Monaco in one.”

In recognition of the centenary and through the coordination of the Maserati Club, Silverstone Classic was able to assemble one of the largest gatherings of Maserati models the UK has ever witnessed – everything from the evocative Tipo 61 Birdcage, magical 3500GT as well as the one-off MC12 ‘Goodwood Cent 100’. Check out the gallery below for great pictures of the event and some of the rare classics in attendance. 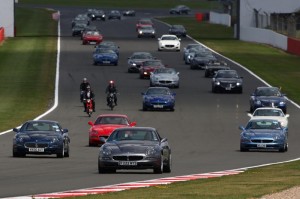 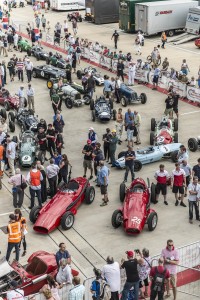 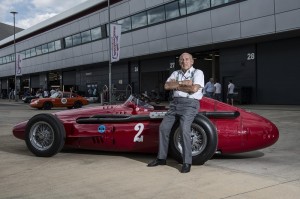 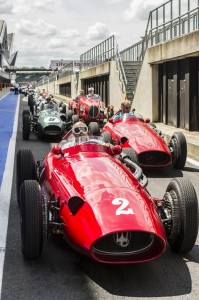 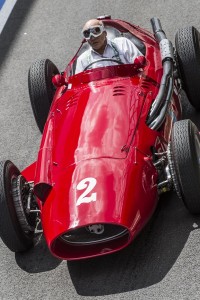 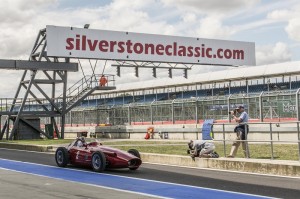 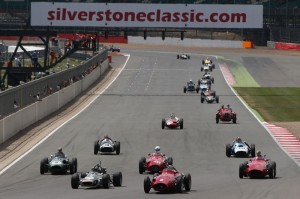 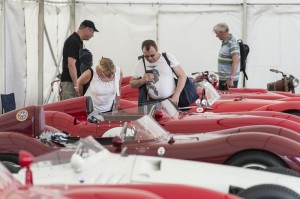 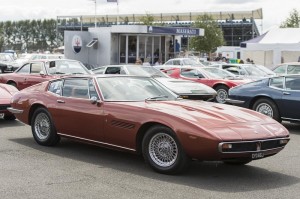 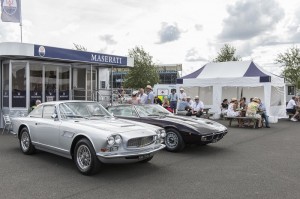