Despain will interview the legendary off-road racer this Sunday, Nov. 16 at 8 pm on MAVTV 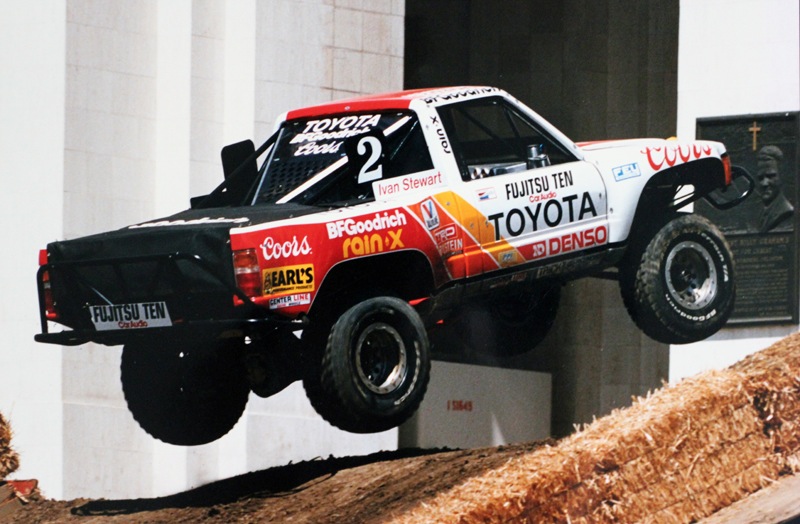 A superstar in off-road racing, Ivan ‘Ironman’ Stewart notched up an incredible 84 victories during his 27 year career. He opened his off-road career with a victory in his first ever race as a driver, the 1973 Ensenada 300. His numerous victories and high place finishes brought him to the attention of Toyota and in 1983 he signed with the Toyota sponsored Precision Preparation Inc. (PPI) Off-Road Race team. Stewart’s career then really too off as he proceeded to rewrite the desert racing record books all across the western United States and Mexico.

Stewart also played an important role in Toyota’s dominance during the 12-year history of the Mickey Thompson Entertainment Group (MTEG) stadium series. Along with Stewart’s three driver’s championships he holds the record for all-time MTEG wins with 17.

In 1984, Toyota and PPI expanded their racing efforts to compete in the desert full time. Within the first two years, Stewart drove to six class victories, including two SCORE World Championships, becoming the only single entry driver when Toyota and PPI moved to Class 1 in 1985.

Stewart claimed Toyota’s first Baja 1000 victory in 1993. It was that victory that clinched his second SCORE Overall and Unlimited Class series championships, matching his 1990 record as the only driver in the series’ history to earn both titles in the same year. The 1998 season also proved successful as Stewart won both the Baja 500 and Baja 1000. 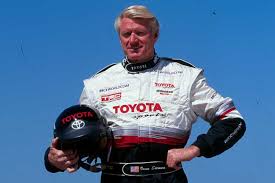 “For anyone to be successful in anything, they need the support of their family and friends,” Stewart said. “I was fortunate that my family believed in me from the beginning, and continues to support my goals and dreams.” Ivan Stewart