In the eyes of many, Daimler’s efforts to revive the Maybach name amounted to a colossal failure on behalf of the Mercedes parent company. But it appears as though, despite the independent Maybach brand being killed off, no one is ready to give up on the name quite yet. 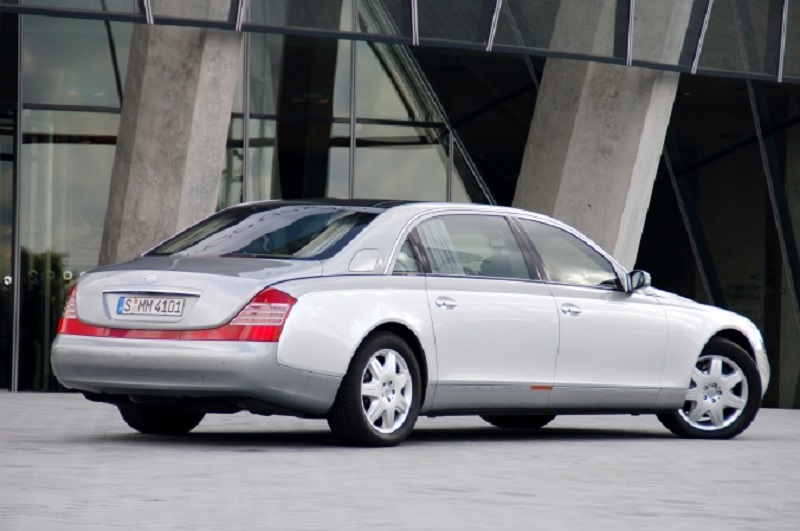 For those of you who aren’t completely up to speed, Daimler killed the historic Maybach name last year, after a twelve year run. The brand failed to gain traction after its re-launch in the early 2000s and sold less than 3,000 vehicles during its production run. While Daimler’s efforts to compete in the same arena as Rolls-Royce and Bentley ultimately failed, that doesn’t mean there isn’t hope left for the historic German brand. Instead of trying to go after the ultra-luxury market with a standalone brand, the Daimler execs have opted to target that segment with Mercedes technology, under the guise of a Maybach label. Maybach will become something of a sub-brand of Mercedes in ultra-luxury, much the way AMG is in the performance arena.

As far as which Mercedes models will receive the Maybach label, you can count on at least the S-Class range. There are some spy-shots floating around the web of a stretched out S-Class that is rumored to be the basis for the next Maybach banged model.  The 5.5 liter twin-turbocharged V12 engine will, in all likelihood, make an appearance in the upper model range variants, while the 455 horsepower V8 will appear as well. Of course, like most cars in this segment, it’ll probably be quite heavy, so don’t expect groundbreaking performance.

It has yet to be seen if there is still life left in the Maybach name or not. Daimler has their work cut out for them if they want to compete in the $200,000+ segment with Rolls-Royce and Bentley. Supposedly, a Maybach badged Mercedes model is due to arrive in 2015, as is a three row S-Class featuring the Pullman name.