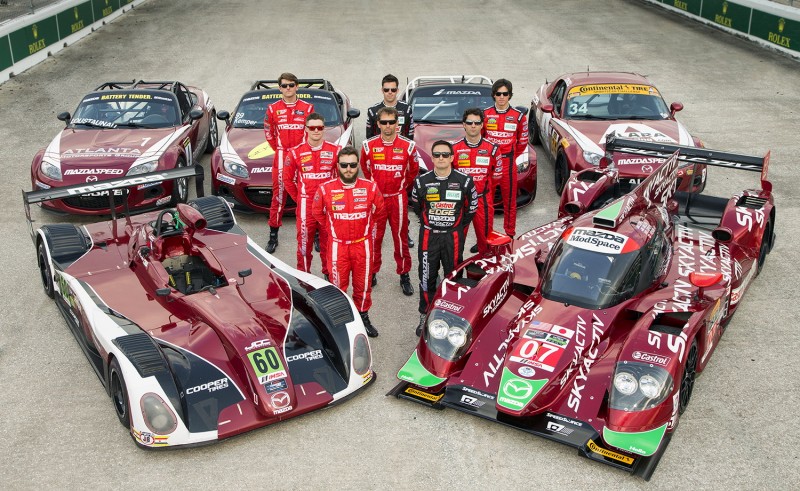 Mazda will have its racecars in a total of four series on the schedule this weekend at the inaugural Grand Prix of Louisiana, including two each from the Mazda SportsCar Racing Academy and the Mazda Road to Indy. Mazda engines will power more than 60 percent of all of the racecars in the New Orleans paddock.
The Mazda SportsCar Racing Academy will feature 27 entries in the Battery Tender Mazda MX-5 Cup Presented by BFGoodrich Tires and 21 entries in the Cooper Tires Prototype Lites Powered by Mazda. The Mazda Road to Indy will feature 34 entries across the Pro Mazda Championship Presented by Cooper Tires and the Cooper Tires USF2000 Championship Powered by Mazda.
Modern sports car racing and IndyCar racing have several things in common. Both race sophisticated cars on a wide variety of tracks, are challenging to advance within and would suffer greatly without the strong support of Mazda.
Mazda developed a bold initiative in which racers who win championships with Mazda power are promoted to the next level with Mazda funding – a multi-million dollar commitment to the sport. The program was launched in 2007 as the MAZDASPEED Motorsports Development Ladder and has since evolved into the Mazda Road to Indy and the parallel Mazda SportsCar Racing Academy. 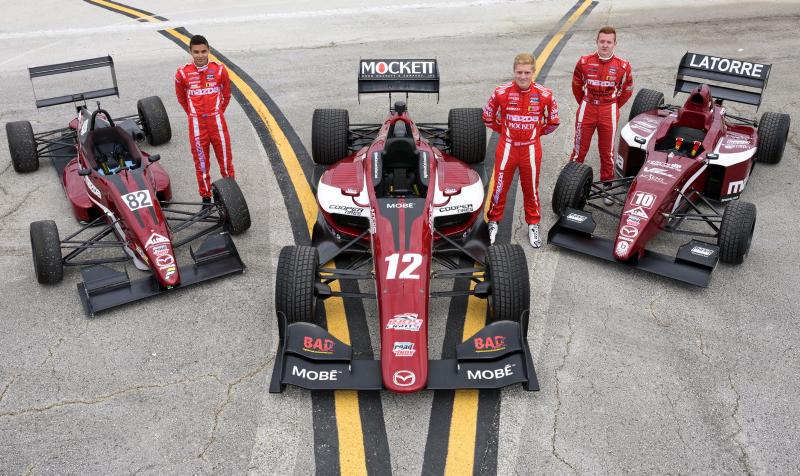