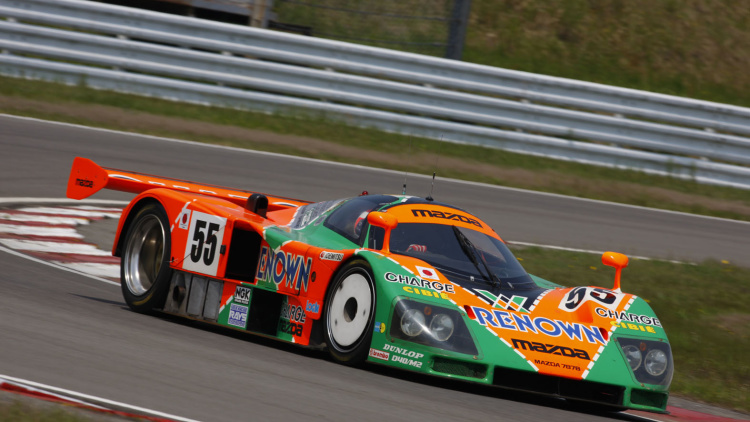 With all of the announcements coming from the Goodwood Festival of Speed this week, nothing should surprise us at this time of the year. Interestingly, the director of the MX-5 program expressed his opinion on the prospect of Mazda returning to Le Mans anytime in the near future.

Nobuhiro Yamamoto told Top Gear in an interview, regarding a Mazda return to Le Mans,

“I know that the expectation for us to return to Le Mans is high. I can imagine a day when Mazda returns.

I hope – as with many other Mazda fans – that we go back to Le Mans.”

When contacted by Autoblog to substantiate the possibility of a Mazda return, a spokesman for Mazda North America commented,

“Everyone at Mazda would love to see the only Japanese company to ever win the 24 Hours of Le Mans return to the famed twice-around-the-clock classic.

Whether that’ll actually happen isn’t something we can discuss at this time, but, given our historical and current involvement in motorsports, our interest in the event should be no surprise to anyone. We agree with Yamamoto-san when he says he hopes it happens.”

Mazda retired from the historic race after the 1991 season, which saw their 787B race car(pictured above) finish as the winner. The 787B sported a four rotor 2.62 liter naturally aspirated engine that produced 700 horsepower.

Mazda’s Goodwood heritage was showcased in a 131 foot tall sculpture that features the 787B at its pinnacle.