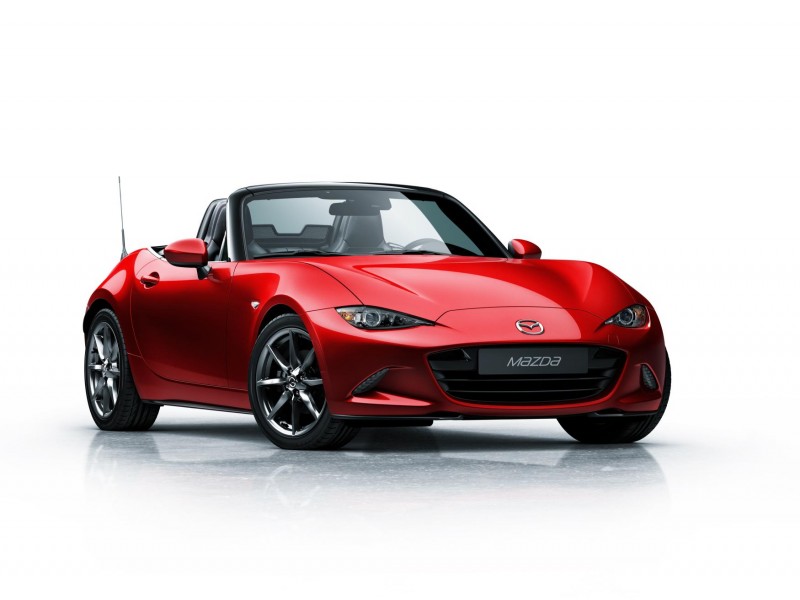 Earlier yesterday, Mazda released the performance specs on the new MX-5 Miata, and they aren’t as impressive as many had hoped. The car’s naturally aspirated 2.0 liter in-line four cylinder engine produces a mere 155 horsepower and 148 lb. ft of torque.

Compared to the current generation’s 167 horsepower and 140 lb. ft. of torque, that’s ostensibly quite a disappointment. In fact, horsepower numbers actually decreased. The obvious reason for this is that Mazda is concerned more with fuel efficiency numbers than power. The 2016 model will have a power to weight ratio of around 1 horsepower for every 14.51 lbs, a very slight improvement over the current generation’s 1 per 14.67.

Granted, the car only weighs in at around 2,250 lbs, but we’re still a bit disappointed with the power numbers. What do you think, is Mazda doing wrong by the MX-5 Miata? Drop us a comment below.