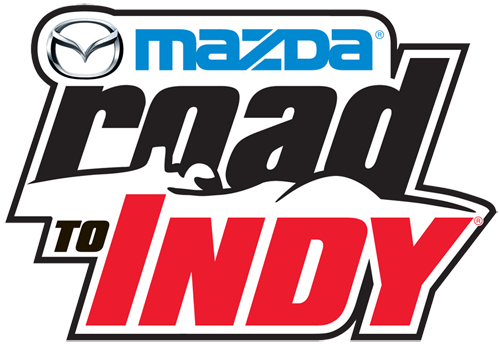 The Mazda “Road To Indy” is the official developmental ladder system of INDYCAR. In it’s third year since inception, the program has graduated many young stars who went on to evolve into INDYCAR legends. The program itself has three tiers, USF2000 is the first step in the program, Pro Mazda the second, and INDY Lights the third.

USF2000 provides a competitive “D-League” and incorporates all of the following:

The next step, “Mazda Pro”, is a lot more intense and the stakes are heightened.

The final step, INDY Lights, is when the men are separated from the boys.