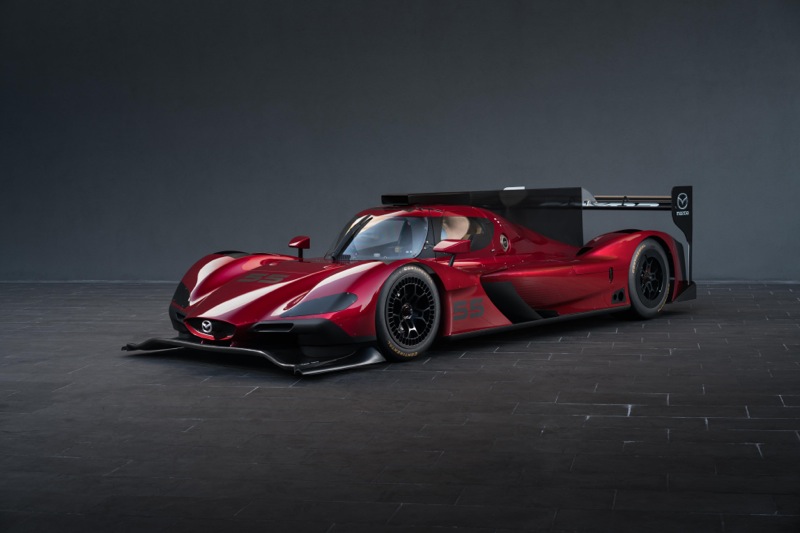 The new car will compete under DPi rules in IMSA’s WeatherTech SportsCar Championship. After significant on-track testing, it will make its racing debut at the 2017 Rolex 24 at Daytona in late January.

The bodywork of the race car was developed by Mazda designers utilizing what it calls – KODO design philosophy. Mazda says KODO represents the instant that energy becomes motion. Whatever the case may be, it is sure to turn heads. The Mazda RT24-P incorporated this KODO philosophy into the DPi’s sleek body contours.

“KODO design is at the heart of any vehicle that carries a Mazda badge, and that is very evident in the design of the 2017 Prototype,” said Ken Saward, senior manager of Design at Mazda Design Americas, which falls under the Mazda North American Operations umbrella. “We considered the two main parameters of designing a successful race car for this series: aerodynamic performance and the new-for-2017 technical regulations. Working with Multimatic’s aerodynamicist and engineers, we discovered that applying the KODO design philosophy to the surfaces and the silhouette of the car enabled us to create a dynamic, purposeful-looking design and a very aerodynamically efficient one.” 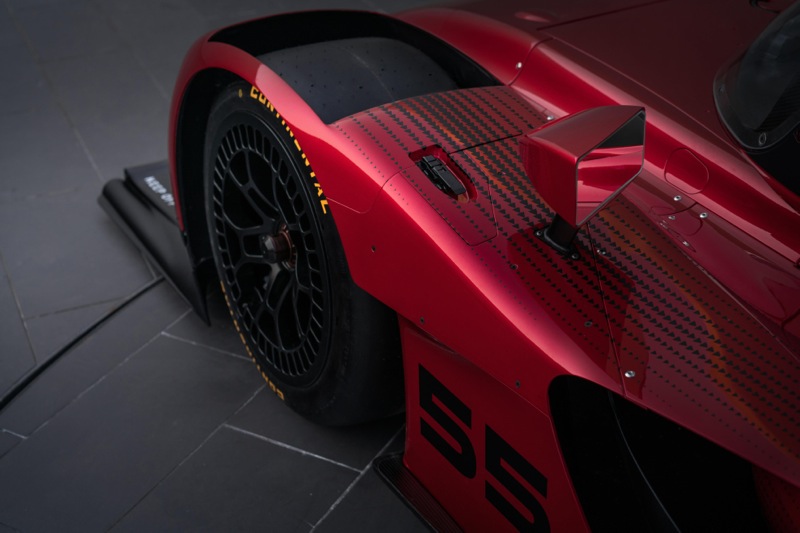 Managing the two-car Mazda Prototype factory race team is Florida-based SpeedSource Race Engineering. The team will race the new Riley Mk. 30 chassis, developed by Riley Technologies in relationship with Multimatic. Riley Technologies is a prominent chassis design and development company with 99 race wins and nine Prototype season championships in North American endurance racing since 2004. Canadian-based Multimatic has worked with Mazda since 2014 in the Prototype category, and has developed and built some of the world’s top supercars and successful sports cars for the race track. The Mazda team will be the first to test the Riley Mk. 30 chassis later this month.

The Mazda RT24-P will be powered by a 2.0-liter, inline four-cylinder turbocharged MZ-2.0T engine, which was raced during the 2016 IMSA season. The approximately 600-horsepower engine was developed and raced with Advanced Engine Research (AER).

“This is a huge moment for Mazda Motorsports and the entire Mazda family,” said John Doonan, director of Mazda Motorsports North America. “To have a car which features Mazda design language at the top level of our motorsports program is meaningful for us as a brand. We believe we have the right team, the right drivers and the right chassis to win races and championships.

“Mazda has good, long-standing relationships with Riley and Multimatic, and is happy to be the first to test their new chassis. We look forward to seeing it make its racing debut at Daytona with Mazda bodywork and the Mazda MZ-2.0T engine. The strategic vision of IMSA to give auto manufacturers this opportunity to integrate our branding —to better engage our passionate fans — is unique and we’re proud to be the first to unveil what is possible.” 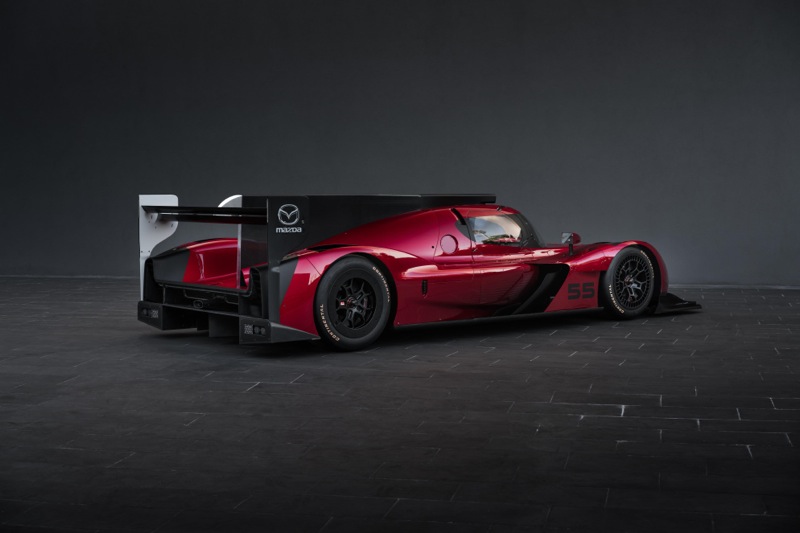 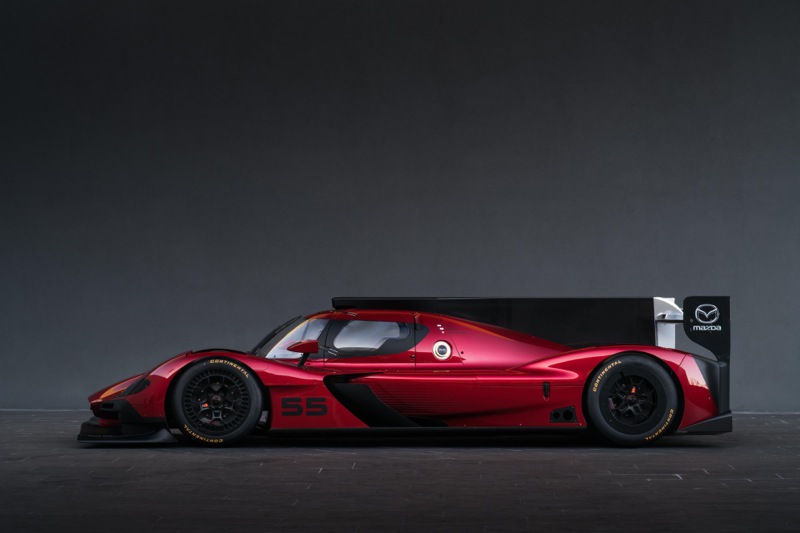 Mazda claims that it currently has more-than-55-percent market share in grassroots racing. The Mazda Road to 24 helps provide championship-winning drivers an opportunity to earn scholarships to compete in pro categories such as the Battery Tender Global Mazda MX-5 Cup presented by BF Goodrich Tires. Mazda’s similar scholarship system in open-wheel racing is known as the Mazda Road to Indy. By the start of the 2017 season, Mazda will have provided $14.9 million in driver development scholarships to 53 drivers since 2007.